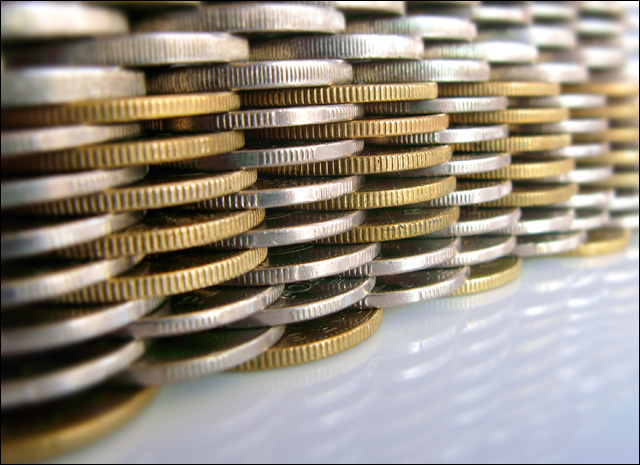 The companies — Imorial and EventArc — will join FCDF’s family of websites already under its patronage, including CheapHotels.com.au, OurWishingWell.com, and MyGuestList.com. Both are young but well-established business, with customers and transactional revenue that does not rely on advertising; although their businesses are rather different.

Imorial offers a space where users can create free memorials both for people and pets. It has been operating for two years, building a community of nearly 14-thousand members and counting over 5-thousand memorials being officiated.

Melbourne-based Eventarc, in turn, aims to be a self-service platform for small and medium business to manage the registration and ticketing of their events. After being launched in November 2009, Eventarc has processed more than $4 million in transactions.

Commenting on FCDF’s investment Carosa said the Internet was ready for a revolution, which will burst into profit. “The next Internet boom will be based upon fundamentals which include real profits,” he said.

“There are plenty of good internet companies with good cash flow that are highly scalable, where their revenue can be doubled and tripled without increasing costs,” he said.

FCDF invests in companies which are revenue-generating, moving funds from hundred thousand dollars up to a million and usually gaining a minority stake. Its services aim to give practical assistance, along with capital, to foster the company’s expansion.

FCDF is planning to list on the Australian Stock Exchange in late 2011 or early 2012, and expects to raise between $10 million and $20 million from the process. As well as Carosa, the pool involves prominent business personalities such as former realestate.com.au CEO Simon Baker, Danny Wallis — founder of DWS Advanced Business Solutions and Flexirent founder Andrew Abercrombie.