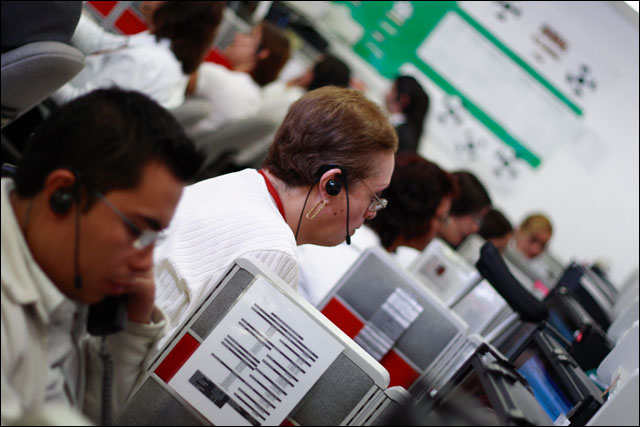 The Federal Government’s peak IT strategy agency has already kicked off whole of government procurement initiatives in areas like desktop PC hardware, software and telecommunications. Now it’s turned its eye to ICT services.

Late last week the Australian Government Information Management Office (AGIMO) released a discussion paper on a proposal which is expected to see the number of ICT services panels cut down from 87 currently in existence across the whole of the federal public sector to just four.

In the discussion paper, AGIMO has invited suppliers of ICT services to give it feedback on their experiences dealing with the public sector and how it can best go to market for these sorts of services. The ultimate aim of the contract consolidation, according to AGIMO, is to open up the market to new suppliers, provide more opportunities for all suppliers and drive a more competitive market in general.

According to the discussion paper, AGIMO’s first steps in rationalising ICT services panels across government will be to bring the panels operated by the largest three portfolios in government together. The agency did not note which portfolios these are within the Federal public sector, but the largest agencies are the Departments of Defence and Human Services (now including Centrelink), as well as the Australian Taxation Office.

The Australian Customs and Border Protection Service and the Department of Immigration and Citizenship have also historically had high IT budgets compared to other agencies, but much of that spend has related to ad-hoc work on initiatives such as the Integrated Cargo System and Systems for People projects respectively.

According to AGIMO, the largest portfolios reflect more than 60 percent of ICT services expenditure across the Federal Government.

“As part of the reduction in panel numbers, we are proposing that each of these portfolios, and possibly a few other key portfolios, rationalise their existing panels into a single portfolio panel for ICT Services,” wrote AGIMO in its discussion paper. “The advantage of this approach is to provide these portfolios with the flexibility to manage large numbers of complex requirements, and small to medium agencies to benefit from centrally managed panels.”

Each portfolio panel would then have a ‘piggyback’ clause, to allow their use by any other Commonwealth agency, and all other portfolios would be required to use either these portfolio panels or a separate whole of government ICT services panel (dubbed ‘WISP’), when their existing contracts expire.

One potentially controversial aspect of the new whole of government panel is that AGIMO is proposing to finance its administration by charging fees for both agencies and suppliers to use it.

Suppliers would pay “perhaps around $2,000” to be on the panel, which AGIMO said would ensure that “only serious suppliers” joined the panel. Agencies would pay a fee each time they procured a service from the panel.

“One of the benefits of this funding model is to ensure the proposed [whole of government ICT services panel] is self-funded and sufficiently resourced to deliver a quality service for all participants,” wrote AGIMO in its documenttation. “Suppliers would benefit from a reduction in costs associated with tendering for membership of all of the previously relevant panels and then preparing non-standardised quotes, if asked.”

The panel arrangement is also designed to ensure standardisation. AGIMO’s research suggests the average ICT services contract value in the Federal Government is $185,000 — with the ‘big bang’ IT outsourcing contracts which are headline events for agencies like the ATO being relatively rare.

AGIMO will take public comments on its discussion paper on the matter until close of business on 17 December — with more concrete planning for the new panels to commence after that point.