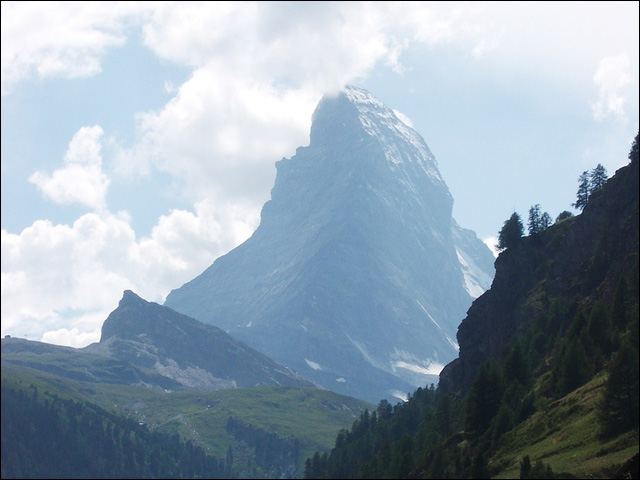 feature Anyone who works in the technology sector is familiar with the concept of change. New developments arise in every year — and sometimes every month — that have the potential to challenge all of our assertions about the way technology is used to support our professional and personal lives.

Like any other IT professional, chief information officers daily face the challenge of keeping up with change. But there is one difference between the CIO and the average IT profession: Higher level managers are also responsible for managing the risk associated with the introduction of new technologies into their business.

When it comes to large projects that will transform the fundamental way their organisation does business, that change is magnified exponentially. And so much can go wrong: The IT sector is littered with disaster stories, from Custom’s Integrated Cargo System Christmas nightmare to ongoing telco billing problems and even the Queensland Health payroll debacle.

So what motivates executives to take such projects by the horns and put their career on the line, when they could have much less stressful lives?

When Australia Post CIO Wayne Saunders joined the organisation in March 2006, things were, he told Gartner’s Symposium conference in Sydney last week, “not good” at the Australian warhorse. For starters, the group had been without a CIO for three years and things had gotten … messy.

According to the CIO, Australia Post’s last major technology investment had been during the time of the Y2K bug — and it didn’t get a lot of value out of that. So the task fell to Saunders to not only refresh Australia Post’s entire infrastructure — from the desktop to the datacentre — but to also reshape its 900-strong IT department. In an environment dominated by the unions, that would not prove easy.

When the CIO talks about those times, you can tell he does so with both a wry laugh at the awful nature of Australia Post’s situation. But there is also a glint of tenacity and enjoyment in his eye, and the feeling he gives off to the audience is that he relished the chance to fix things.

“The challenge,” he says, when asked by the Gartner moderator why he took up the role.

It was a similar case when Spiro Haralambopolous joined car leaser & fleet manager LeasePlan Australia as its new managing director, also in early 2006. Also at the Gartner conference, the executive says the company had some 15 legacy platforms when he arrived, and the number of steps in its corporate processes had ballooned. It was obvious, he said, that a complete replacement of the systems was needed.

Haralambopolous came in at a time when the company’s previous management had exited. He remembers standing in an auditorium with the company’s employees looking at him, asking what was next.

As with Saunders, one of the key challenges that the executive would face related to people. Haralambopolous says a middle management group had built up their power over time inside LeasePlan — and their power was based on knowing the legacy systems well. Any shift to a new platform would challenge that structure.

And yet, the executive gets the same look in his eye when asked about why he took on the challenge. It was “the fact that they wanted to go through the transformation”, Haralambopolous says, when asked why he joined LeasePlan. “I’m in the turnaround space,” he added.

In both cases, there were teething problems, but the transformation ended up succeeding.

Saunders narrates a story about what happened after a presentation he gave to 13-odd government agencies in Canberra a month ago. After the presentation one of the executives in attendance pulled out a roadmap that Australia Post had put together two and a half years ago.

Saunders was delighted, he says, to realise that the roadmap matched the current situation inside Australia Post — in other words, he and his team had delivered on their promises.

His first twelve months inside the organisation, he says, he spent creating an internal dialogue around Australia Post’s technology issues so that it could start to get a feel for what it might look like as an organisation in future. It was about getting key decision-makers and stakeholders on board.

Then things started to accelerate. Hardware was revamped and Australia Post build a SAP competency centre which Saunders rates as “probably the finest in Australia”. The organisation now has all of its staff on SAP-based payroll systems, after a launch date in August this year.

LeasePlan too, has had success with its transformation. Haralambopolous says the company basically turned off all of its 15 legacy systems at once in a “big bang” implementation. Now, almost a year down the track, it’s looking for partners to help manage the support of the new system.

Haralambopolous also bills the new LeasePlan system as a prototype “the first system of its kind in the world”. The company now wants to roll it out throughout Asia. “It was like building a car, now we want to take it out for a drive,” he says.

For both executives, people and change management was a critical factor in their success. They couldn’t take such large organisations on such transformational journeys on their own.

But it’s also not hard to guess that another factor was their own personal attributes and energy. As the pair fronted Gartner last week, there was a certain degree of satisfaction in their respective tones as they contemplated their success against all odds.

But there was also a light in their eyes — and a gritty determination — as they talked about the next challenging step down the road.