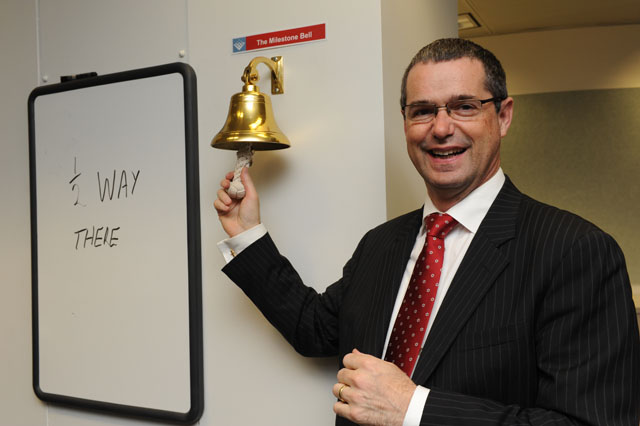 blog I can’t recommend highly enough that you check out this awesome rant by ZDNet.com.au’s David Braue on Labor going too far in its refusal to publish NBN Co’s business case. Writes Braue:

Citing unknowns, intangibles, and the opportunity cost of backing down on the NBN, Conroy has pushed the rest of parliament to take a whole lot on faith throughout the course of the year, and supporters of change have been none too willing to give him some slack. But there’s a fine line between necessary haste and utter disregard, and Conroy has this week crossed it. The current situation is unfortunate for the NBN and dangerous for Labor: Conroy is now in contempt of the Senate, which is a worrying place for any parliamentarian to be in. Contempt of Senate is, if Wikipedia is to be believed, punishable by a fine of $5000 and/or six months’ imprisonment.

Frankly, I agree 100 percent with David. Labor is onto a winner with its National Broadband Network policy. There’s a critical mass here. All it needs to do is eat a bit of humble pie and release one or two documents that the public, after all, has already paid for. Why is this too much to ask? It’s a flaming democracy, after all.