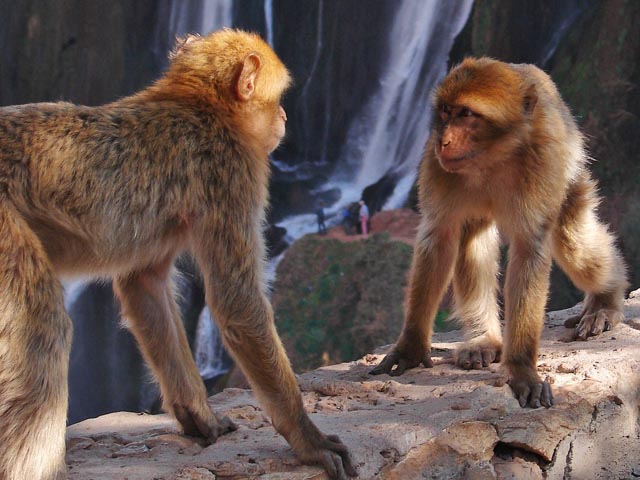 blog The Coalition hasn’t exactly been covering itself in glory in the recent Senate Estimates hearings into the National Broadband Network, with many labelling its constant line of attack on NBN Co Mike Quigley’s past history at Alcatel-Lucent little more than a farce.

In comparison, Communications Minister Stephen Conroy has generally come out looking somewhat more dignified than he is usually able to achieve. But before we place too much confidence in Conroy, let’s take a trip in time back to 2006, when the good Senator was in Opposition himself. The ABC tells us — shock! — that a “shouting match” ended a Senate Estimates Committee hearing:

“A Senate estimates committee hearing has been adjourned after a Labor frontbencher accused a Government Minister of “throwing a spaz”. Labor Senator Stephen Conroy used the phrase to describe Communication Minister Senator Helen Coonan’s response to questioning about Internet pornography. He later withdrew the remark, but the hearing was adjourned after Senator Conroy clashed with Liberal Senator Michael Ronaldson.

“I find the use of the word spaz deeply offensive,” Senator Ronaldson said.”

Looks like some things never change. Our own favourite description of the Senate Estimates process recently has come from Greens Communications Spokesperson Scott Ludlam, who put it this way in an article aptly entitled “Overestimated”:

“On some days, budget estimates committees feel broken. Picture this. A handful of opposition Senators who still haven’t come to terms with being in opposition decide to tie up the committee on some faint hope of uncovering a scandal or shopping a ‘gotcha’ moment to the channel-hopping press gallery. These painfully banal cross-examinations can go on for hours. And. Hours.

Once, at serious risk of gnawing the furniture in frustration, I asked the chair of the committee – a Government Senator – why they allowed this time-sucking waste of oxygen to spool out day after day, and was told exactly why. As long as the opposition are using up endless hours grilling public servants into a state of semi-consciousness, no possibility of actual transparency, disclosure or accountability is likely to arise. I’ve waited days in this committee half-life to be able to grab a few minutes of actual time with the people we charge to spend billions of dollars on our behalf.

And that, according to the Chair, is the whole purpose. If the opposition is content to bore the committee into suspended animation, the Government is content for there to be nothing to report apart from the sound of highly paid public servants struggling to stay awake.”

Sounds about right. But isn’t there a better way to do this?