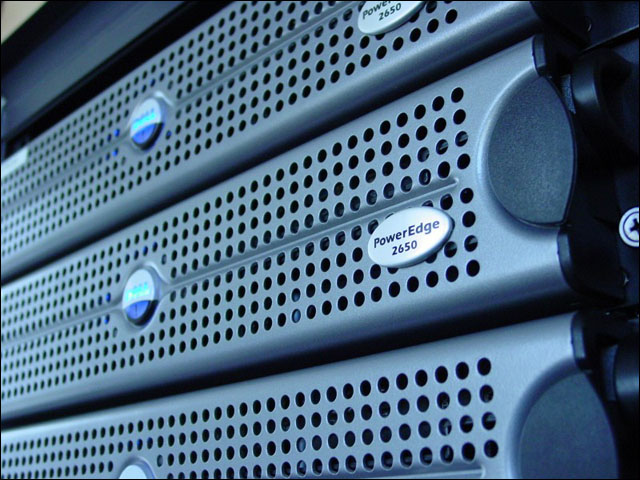 opinion This week I had a conversation with an Australian chief information officer which I considered both profoundly interesting — but also extremely disturbing.

I was speaking to Komatsu general manager of IT Ian Harvison about his company’s recent decision to stop operating its own datacentre and server environment and shift its servers into an infrastructure as a service offering provided by Telstra. At one point, I asked Harvison about the underlying server platform which Telstra was operating.

His answer was nothing short of revolutionary.

“We’re not interested in the technology at all … from our perspective, we don’t care what the hardware is at all,” he said. And the executive went even further. “We’ve negotiated quite robust service level agreements with Telstra,” he said. “As long as Telstra delivers the SLAs, who they partner with, and what they’re running on, is a Telstra-driven initiative.”

Shocked, I laughed and pointed out to Harvison that server vendors — companies like Dell, Sun Microsystems, HP and IBM — would be appalled at the statement that he had just made. After all, these companies have been selling servers in the dozens and even hundreds to companies like Komatsu for decades now.

“At the end of the day, their relationship needs to be more with the cloud partners, as opposed to the end customer,” he said.

Now, to some degree Harvison and his team will maintain an interest in what kind of hardware platform which Telstra is providing. For example, the executive mentioned that he had been interested in what storage systems Telstra was running.

In addition, Komatsu has negotiated what it calls ‘technology refresh windows’ with the telco, where it will meet with Telstra and discuss the incoming wave of new technologies, with the aim of ensuring there is a common understanding about the future development of Telstra’s platform and the governance of it.

Harvison said the last thing his company would want is to get stuck on old technology being used by its supplier. And the converse also applies — his company wouldn’t want things to advance so fast that its applications wouldn’t be supported by underlying infrastructure — such as Telstra’s virtualisation platform, for example.

However, the fact remains, that Komatsu is now a concrete example of a major Australian end user which does not give a flying $%^& about what server infrastructure is powering its more than a hundred virtual machines. This is a CIO of a major Australian organisation who simply does not buy servers. You’re wasting your time calling him, if you’re a server vendor.

And that fact must give any vendor who sells into the datacentre pause.

The reality is that in future, there are going to be much fewer discrete datacentres operated by major Australian organisations. Things are consolidating fast. Harvison’s comments represent a sharp warning to enterprise IT vendors: You had better start considering what your strategy is for selling your solutions to large service providers.

Right now, the list of service providers selling the sort of infrastructure as a service or private cloud solution which Komatsu is buying is small — some of the names on the list include Telstra, Optus, Fujitsu, CSC and so on.