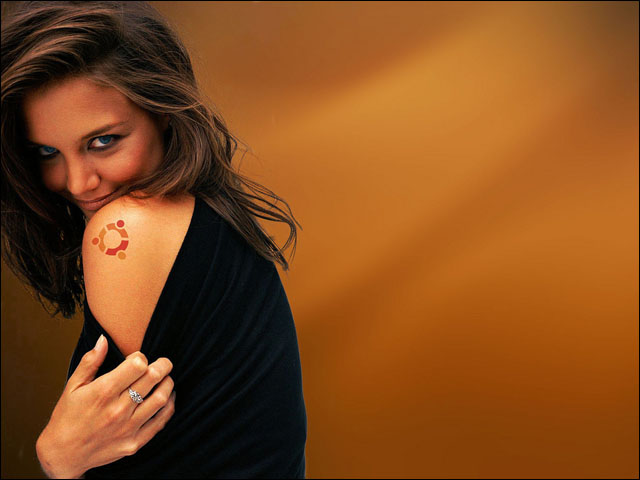 blog Fascinating post here from Matt Marlor, Sydney IT manager par extraordinaire and one of the chief wranglers of the AuTechHeads user group. Marlor documents his experience of installing the latest version of Ubuntu on his HP notebook and ruminates on why the operating system isn’t more popular than it already is.

A couple of key paragraphs:

As a primarily Microsoft geek, I don’t necessarily want Windows and the rest of my favourite Microsoft products to go away. But the reality of Linux is there, and it does only get better. I must honestly say that I far prefer Linux to Mac OS X – and yes, I know well that it has its own Unix implementation, but it’s just never done it for me.

My perfect enterprise would be one where products are selected on their merit, and interoperate seamlessly. Many desktop users could, in a perfect world, use a Linux desktop or even an embedded Linux device, and be fully productive.

Like Marlor, I too have recently installed Ubuntu 10.10 on a machine to test it out, and I stand by my comments back in April 2009 that the operating systems’ user interface is as slick as Windows 7 or Mac OS X. It’s certainly easier to install than Windows 7 — probably on par with Mac OS X.

While I think I’ll stick to Windows 7 on the desktop for now, we do use Ubuntu (and the excellent Boxee) as our family’s media centre. And at various times in my career — including as a journalist — I have used Ubuntu full-time as an operating system and been quite happy with it.

To be honest, I think the problem with Linux at the moment is that it’s a desktop operating system solution looking for a problem. Most users are happy either with the stability and style of Mac OS X, or Windows 7 with its vastly improved stability and its top-level application compatibility. There really isn’t much reason to switch at the moment.