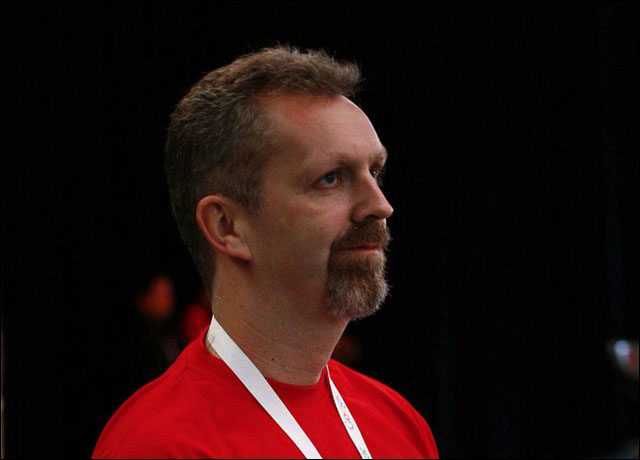 blog Fascinating interview here by the Sydney Morning Herald with outgoing Googler Lars Rasmussen on why he’s joining Facebook and his thoughts on the failed Google Wave project, which he was a core part of. The key points:

“It feels to me that Facebook may be a sort of once in a decade type of company … compelling personal pitch [from Facebook co-founder Mark Zuckerberg”.

“We were not quite the success that Google was hoping for, and trying to persuade them not to pull the plug and ultimately failing was obviously a little stressful … It takes a while for something new and different to find its footing and I think Google was just not patient.”

Sorry, I don’t buy that. Google Wave was a great idea, poorly executed, as I have previously opined.

Personally I feel Rasmussen will be disappointed with his Facebook career after a few years. Fundamentally, Google is a much more open company than Facebook, and engineers thrive on nothing if not openness. At Google, Rasmussen had the luxury of being able to focus on the common good — at least partly. Think of the way that you can embed Google Maps in any other site, for example, or the open Google Wave server.

Facebook, however, is nothing if not the internet’s biggest walled garden. If you work there, you have to be conscious that you’re not really attempting to “change the world”, you’re actually attempting to further a corporate future. It’s not a nice company, as we’ve previously documented, and I think Rasmussen will eventually come to regret his choice.

This departure also represents yet another example of the Australian brain drain to Silicon Valley. To those who say we don’t need to build Facebooks or Googles in Australia … this is what happens when we don’t — our finest engineers go overseas for larger challenges.