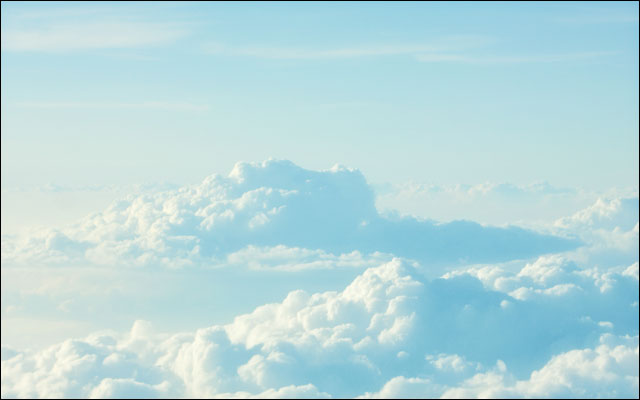 What’s the difference between advanced virtualisation and the incoming wave of private cloud computing solutions? That’s the question a number of readers were asking themselves last week after top-tier bank Westpac revealed it had in the past year deployed its own private cloud.

The debate appeared to revolve around to what degree Westpac’s platform offered cloud computing attributes such as self-service and on-demand provisioning, elasticity of resources and the ability to attribute internal billing for computing use. But some claimed the bank could simply have an advanced implementation of VMware’s ESX product.

According to VMware’s local managing director Paul Harapin (pictured), the difference between advanced virtualisation and private cloud is subtle but profound. “There sometimes is a belief that cloud is a product or it’s a destination,” he says in response to last week’s debate. “In reality it’s not — it’s an approach to computing.” 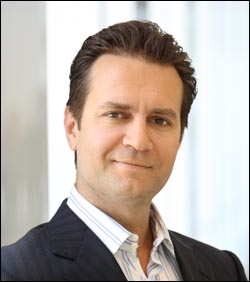 Harapin believes there are three phases in customers’ journey to cloud computing.

In the first, customers virtualise various aspects of their IT production resources, particularly infrastructure — for example, a customer’s testing and development environment, its print and file servers and so on. “The easy stuff has been virtualised,” he says.

In the second, customers virtualise their critical applications — software such as Oracle, SAP, databases and so on. Email might become part of the virtual pile in this phase. And by this stage in a customer’s journey, virtualisation is no longer just about cost recovery — but more about how organisations can make their software more highly available, and increase the speed at which it can provision it.

“This move is not driven just by saving money on hardware,” says Harapin. “If your SAP front-end product is not working, the fact that you save a bit of money on a server is not important.”

It’s the next phase — where an organisation would have “pretty much everything” virtualised, where Harapin believes the true potential for private cloud enters the picture.

In this phase, he says, everything is virtualised and individuals within the organisation are able to log on and self-provision new resources and customise those deployments themselves. In addition, in this phase the use of those resources could be charged back (billed) on paper to the business unit within a larger organisation.

So for example, you might have a situation where the Federal Government operated a private cloud, which was utilised by various agencies, who received a bill for that use at the end of each discrete period. The same situation could occur inside a major bank.

In this phase, Harapin says, other possibilities come in to play — for example, organisations should be able to dynamically utilise resources from public clouds — such as are operated by companies like Microsoft and Amazon — to handle temporary spikes in loud. This technique is known as “cloud-bursting”.

How’s Australia doing?
Harapin says when it comes to the local market, his gut feeling is that the country is probably further ahead than most on that journey to the cloud. Australia is the most virtualised country in the world, he says, with an average of more than 40 percent of resources virtualised in organisations. In addition, recent research released by IDC in collaboration with VMware showed that 72 percent of customers were currently doing what was described as private cloud infrastructure.

Local customers have started to use VMware’s chargeback facility to measure usage, Harapin says — although the internal processes for implementing the billing are often not in place yet.

“Do they send me a purchase order, and do I then deliver them a cloud? No,” says Harapin. “Does it mean they’re on that journey? Yes.”