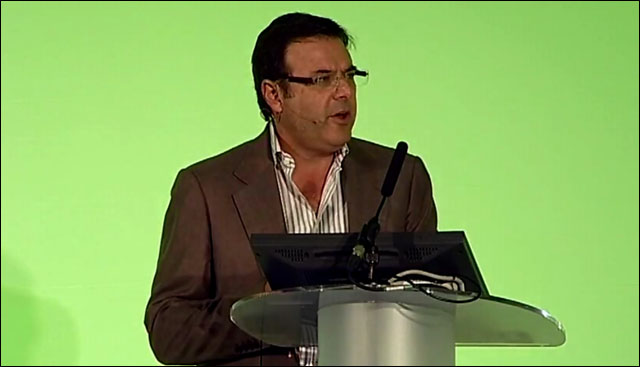 “iSOFT announces that Gray Cohen has resigned from the board and has completed all executive responsibilities with the company. Gary has assisted professionally and properly in the transition period,” a statement by the company this afternoon said.

“The board thanks Gary for his professionalism and assistance during the transition period,” iSOFT chairman, Robert Moran said.

Cohen’s resignation followed news that iSOFT’s revenues were down 20 percent to $43 million when compared to the previous financial year. The company’s annual report released today showed Cohen’s total remuneration package in 2010 was $1.102 million — down slightly from the $1.113 million he picked up in 2009.

The company went through two layoffs last financial year — in November and in July — which resulted in a combined total of 290 jobs. It was confirmed in September this year that 800 more jobs would be dissolved over this financial year.

iSOFT also announced today that it had agreed with its banking syndicate on the terms of a re-organisation of its debt facilities, noting that securing its debt structure was the first in a series of several steps being undertaken by the company to establish what it described as “a more appropriate capital structure”.

Both iSOFT’s acting CEO and chairman were positive in today’s release — with caveats.

“The re-organisation and extension of the our debt facilities removes the short-term financial uncertainty we have faced over the last few months and provides a stable platform for us to execute upon the next stages of our plan” said Moran. “However, business conditions remain challenging and iSOFT is continuing to focus on key products geographies to improve cash generation and profitability.”

“We are confident that we will enter 2012 with a business that is considerably more robust. We started the current financial year with contracted revenues of about $300 million,” said acting CEO Andrea Fiumicelli. “These changes include more efficient utilisation of our people, reducing duplication and simplifying internal process.”

The company also confirmed that Ronald Series will join the iSOFT board as an executive director, a move which which was announced 24 September this year. Series’ addition to the board is part of “an ongoing renewal process” where a number of board members will be replaced with additions to the board.