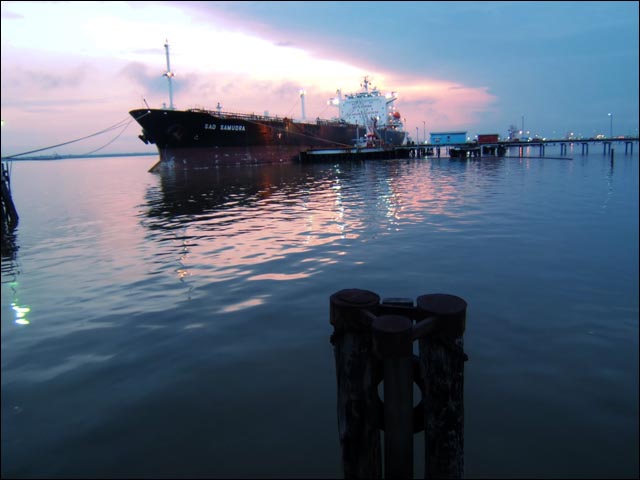 Ports and rail giant Asciano has established a new overarching chief information officer position, pinching the IT chief of Boral to fill the spot.

Asciano announced the appointment of Kelvin McGrath this afternoon, noting the executive had been Boral’s chief information officer since 2001, where he had led a team of more than 300 staff, including the material’s company’s Financial Transactional Services wing.

Previously, a spokesperson for Asciano said, the company had maintained separate technology teams for its Pacific National rail and Patrick ports businesses.

McGrath has also held software development roles in the UK and Sweden, as well as at Transpower New Zealand, where he was the group’s IT&T delivery manager and operational engineering manager. He will start at Asciano on 25 October.

According to McGrath’s LinkedIn profile, his title at Boral was general manager of Shared Business Services. He was educated at the University of Canterbury and received his MBA from Massey University in 1997.

“As our first ever CIO, Kelvin will play a key role in guiding major IT strategic projects across the group, and he’ll be responsible for driving programs to create continuity and increase efficiency across the sites,” said Asciano chief executive Mark Rowsthorn. “Kelvin’s appointment is yet another high calibre addition to Asciano’s management team,” he concluded.

Asciano is one of Australia’s largest companies, with some 8,000 employees, revenues of $2.8 billion and a large infrastructure presence.