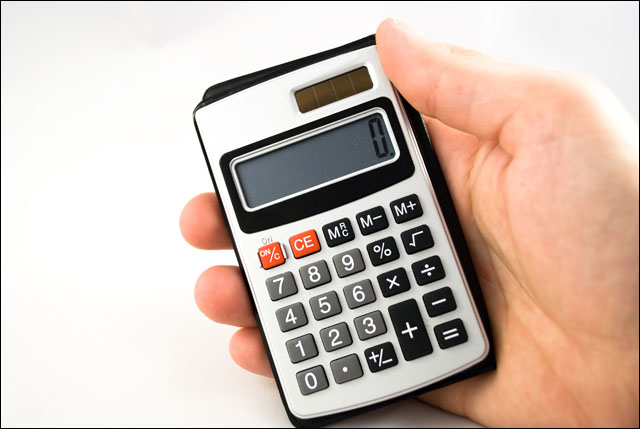 You might have expected that the Treasury’s costings of the two major party’s election policies — released to the Independents and the media late yesterday — would contain a fair amount of detail about how much each party’s wildly differing broadband policy would cost.

Despite the Coalition’s pledge to cancel Labor’s $43 billion National Broadband Network project, Treasury analysis of the impact (PDF) showed just a $900 million saving to public debt interest payments over four years if the Coalition was to win Government.

Labor’s document (PDF) doesn’t contain any mention of the NBN at all — a fact that is consistent with Prime Minister Julia Gillard’s statement on Friday that although Opposition Leader Tony Abbott had sought access to a full costing of the NBN, the full NBN costings were disclosed in the Pre-Election Fiscal Outlook prepared by Treasury.

“If he seeks to have a briefing from Treasury and Finance for a more detailed assessment of those Budget figures then of course that will be made available to him,” Gillard said.

The PEFO document — available online — does contain a costing for the NBN, repeating the Government’s line during the last Federal Budget that allocation had been made for the NBN in the Contingency Reserve — an allowance held principally to reflect “anticipated events that cannot be assigned to individual programs” during the budget preparation process.

During the budget process the amount Labor expected to hold in the Contingency Reserve for the NBN wasn’t disclosed — but in the PEFO it was — $13.6 billion wothof future equity investments over three years to the 2013-2014 financial year.

Various other tidbits of funding related to the NBN were also disclosed in the PEFO — for example, the cost of establishing a universal service obligation company to maintain services in the bush — for a total of $100 million in 2012 and 2013 and $100 million a year ongoing from that point. Up to $100 million was also allocated to the cost of retraining Telstra staff under the agreement with NBN Co.

In addition, the PEFO also states that the Government made provision in the last budget of $18.3 billion over the forward estimated (including $18.1 billion of equity) for the rollout of the NBN, based on the recommendations of the NBN Implementation Study.

However, the PEFO also notes that the exact timing and amount of NBN funding — including the Telstra deal — will be determined as part of the Government’s as of yet unreleased response to the implementation study and also the final Telstra agreement.

The exact funding allocation for the NBN has been a matter of some contention even without the involvement of the both sides of politics in the election.

For example, several weeks ago the Federal Parliamentary Library released its own analysis of the NBN funding to date, noting the total expected funding costs of the NBN did not match the identified funding allocation in the last budget, partly because of the ongoing nature of the NBN project.