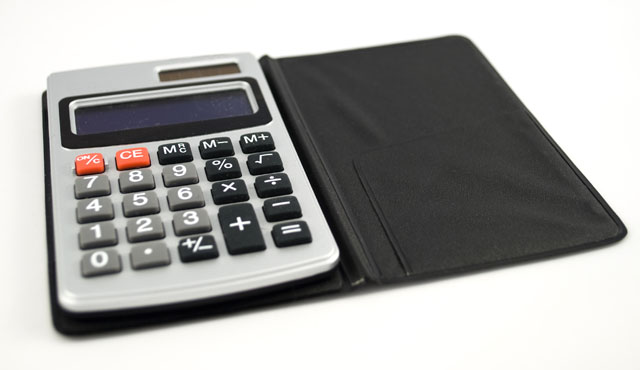 BigPond slashed the price on its top-speed 200GB plan by half from $179.95 per month down to just $89.95, dramatically undercutting the prices of similarly rated plans at Internode, iiNet and others.

A number of readers immediately questioned yesterday whether Telstra was planning to pass on the price cuts to its wholesale customers so that retail customers like Internode, iiNet, Optus and others would receive similar pricing from Telstra’s wholesale division as BigPond did.

“We are in discussions with our wholesale customers regarding their pricing,” said a Telstra spokesperson this morning. “Lower broadband prices and increased value for money are great news for customers, with our new offers a direct response to the very high level of competition in the broadband market.”

But that answer was not good enough for Internode, with a spokesperson for the ISP saying this morning that it would amend its existing complaint on Telstra prices to the Australian Competition and Consumer Commission to include Telstra’s latest pricing change.

“In the meantime, Internode continues to sell price-competitive services on its own broadband infrastructure,” he said.

Delimiter has been unable to contact an iiNet spokesperson to get the ISP’s view on the situation. However, the group’s chief regulatory officer Steve Dalby told ARN today that BigPond’s move was “uncompetitive” and that Telstra’s wholesale prices were “artificially high”, with retail prices being below wholesale pricing.

It’s not the first time a brouhaha has erupted in Australia’s broadband market over Telstra wholesale prices. As far back as 2001 Telstra was wrangling with the ACCC and other telcos over the issue – and the problem has continued to plague the big T since that time.