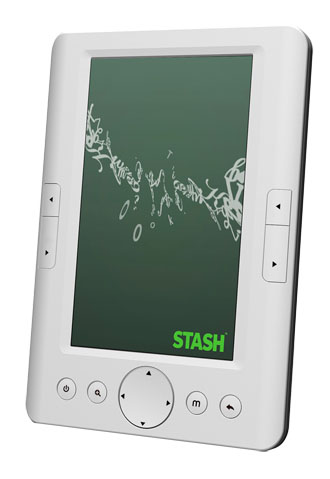 The Australian Society of Authors (ASA) has published an extensive analysis of how the onset of electronic books changes the publisher contractual landscape, including a recommendation that Australian authors attempt a return of 35 percent of royalties from eBooks – much higher than traditional paper books.

The ASA bills itself as the professional association for Australian authors, and counts a number of authors among its members. For example, a list of the books its members have published in July 2010 is available on its website, with several dozen new books included.

The association debuted its paper last week, saying in a statement that eBooks were “suddenly upon us” after years of being “something of an abstract concept”. “As an author, it doesn’t matter whether you’ve sworn eternal loyalty to the print book or raced to the front of the queue to buy a shiny new iPad, the e-book affects you,” the organisation wrote. We heard about this story first through BookBee.

According to the paper, traditionally, authors would be paid a standard rate of 10 percent of the retail price of a book. So, if a paperback novel went for $25 in a physical book store, the author would pick up $2.50 per unit of the book.

However, the ASA noted in the paper that there was a variety of trends in the eBook marketplace compared with the print marketplace which would change this figure.

For starters, the organisation wrote, eBooks were cheaper to buy than print books – currently eBooks were going for between US$7 (AU$8.05) and US$20 (AU$23) each online, with the ASA noting that there were no indications that price points above $20 would be feasible for most narrative-based texts in the immediate future. And there was also a difference online between the ‘list’ price and the ‘sell’ price, with the actual sell price being much lower than the price the book was listed at – similar to the old RRP/retail price debate.

Lastly, online retailers such as Amazon and Apple are shaking the author market up by allowing books to be sold directly and in some cases, authors and publishers to set the profit split hemselves.

Because of this, the ASA argued in its paper, it recommends that authors “should aim for a minimum royalty return to the author of 35 percent of the money that their publisher receives from an online eBook retailer. So if a publisher/retailer split was 60/40 of a US$20 book, the author would receive 35 percent of $12 – or $4.2. The alternative would be an equivalent mix of percentages that would achieve at least or better than the same dollar return as a paper version.

The full paper is available online.