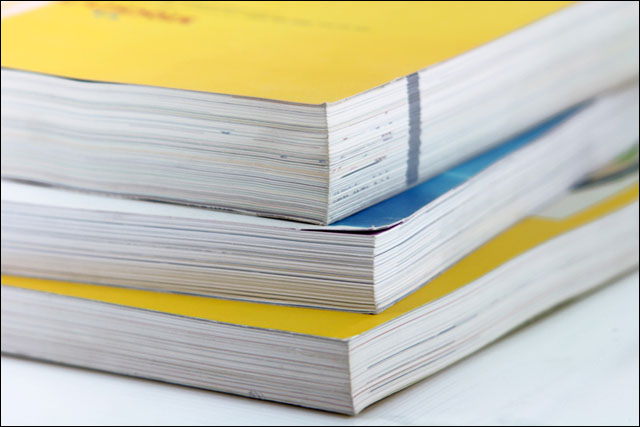 Queensland Premier Anna Bligh today released the terms of reference for the wide-ranging review planned of state government IT shared services agency Corptech, as unionised nurses in the state intensify pressure on the Government over its disastrous health payroll systems upgrade.

The State Government contracted PricewaterhouseCoopers partner Roger McComiskie to review CorpTech — the government’s applications shared services provider — several weeks ago as it broadly abandoned its whole of government push into shared services in the wake of the Queensland Health debacle.

Today Bligh said the primary objectives of the review would be to determine the most appropriate arrangements for providing finance and human resources management services to the state government in future; to make recommendations on the appropriate governance model for shared services, and to make recommendations for the future of the existing shared HR and finance services program.

The McComiskie review will have the scope to consider the state’s shared services program in its entirety and will develop clarity about the specific roles of the different government agencies involved in the program.

One of the findings of the state’s Auditor-General regarding the botched Queensland Health payroll upgrade — which has resulted in thousands of medical staff going unpaid — was that there was a lack of clarity of the specific roles of the various parties involved in the project — including CorpTech, Queensland Health and prime contractor IBM.

“We want larger agencies with complex payroll requirements to be able to use the payroll system which suits them,” said Bligh in a statement. “At the same time, smaller agencies should have the ability to cluster with similar agencies and utilise the one payroll system.”

“We need the structural arrangements in place which support this approach.”

The McComiskie review has already commenced its investigation work, with the eventual report to be presented to Bligh’s department by the end of September 2010.

Rally
The news comes as the Queensland Nurses Union will tomorrow dramatically up the pressure on the State Government over its botched health payroll systems upgrade, with nurses planning to rally outside Parliament House as the state’s annual Health Estimates Committee hearings get under way.

“In light of the Auditor General’s damning assessment of the Queensland Health pay debacle, the QNU thinks it’s time to send an even stronger message to the government that we hold them ultimately responsible for fixing the payroll system,” the union wrote in a flier distributed to members.

The QNU wrote that it believed it was time government officials and ministers answered some of its questions regarding the system — “questions like: Whyen is this payroll system going to be fixed? Can it even be fixed at all?”

The union has been one of the strongest critics of the Government over the debacle, exhorting its members to write to their local Government MP over the issue — or even directly to Premier Anna Bligh.