Today was finally the big day. After carefully making all the right arrangements, crossing every ‘t’ and dotting every ‘i’, and most importantly, getting permission from Chairman Rudd, Communications Minister Stephen Conroy was finally ready to reveal to the world his big project.

But not everything went according to plan.

First, the naughty press secretary hadn’t set up the content management system right, so the nasty reporters saw something they weren’t supposed to when they tried to look at his awesome press release. 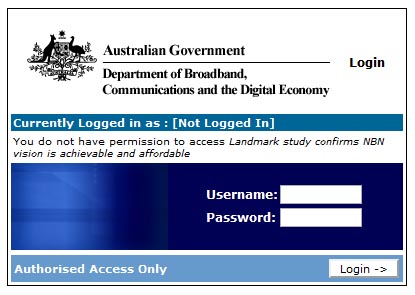 Conroy sorted that one out. Hooray! The reporters could read his sensational press release! But then something else went wrong when they tried to access the Implementation Study itself. 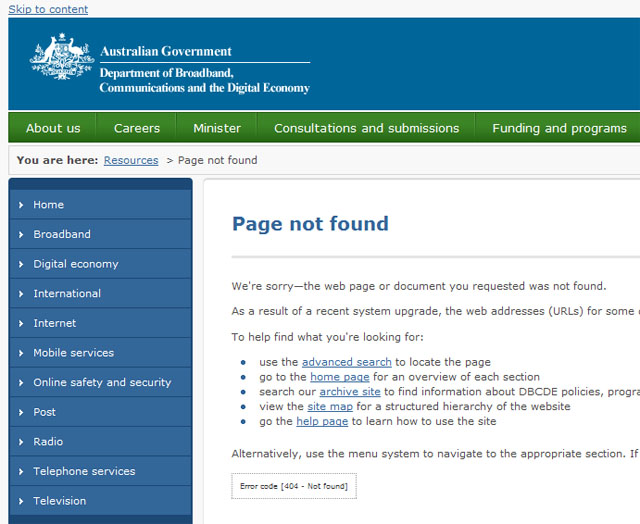 But then things only went from bad to worse. When the website worked, the naughty broadband department had not uploaded the report correctly. Naughty DBCDE! Naughty!

Then when the report was uploaded properly, there were too many people trying to access the report at the same time. Everyone agrees: There are too many journalists in general and some need to be gotten rid of. Everyone would find life easier then.

Even after all these problems were sorted out, Conroy couldn’t rest. He still had to sort out the problems with the department’s Wiki page. It wasn’t working either. 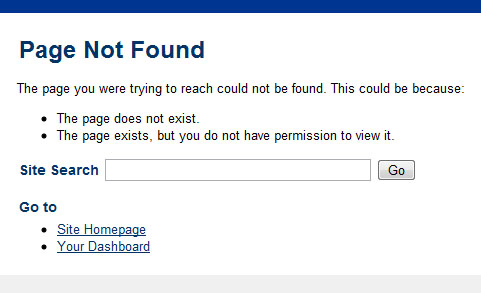 What a big day for Stephen Conroy!