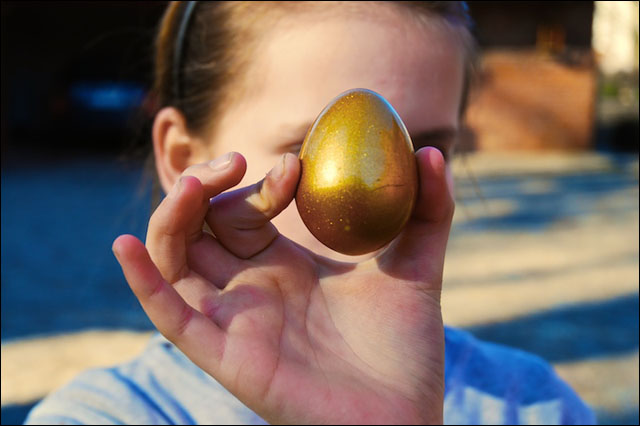 opinion At the moment, the lucky country is luckier than most. With the Aussie dollar around the US$0.93 mark, its buying power is greater than the days before the Hawke/Keating government floated the dollar.

However, our friendly overseas IT suppliers must think that the currency is around US$0.63, or are bashing Australia with the greed stick.

Ok, there is GST, which works out at A$145.37). And there are other compliance costs like superannuation, payroll tax, withholding tax et al. However, the Australian price without GST still adds up to A$1453.63, A$167.72 more than the equivalent US price in Australian dollars.

Now, Delimiter has also ranted previously on the price of Adobe Creative Suite 5. Here is another breakdown based on the exchange rate yesterday, 27 April.

Remember, the prices I am quoting are US retail pricing, which already has a profit margin built in. Even being generous and granting half of the Australian premium to cover compliance, shipping, staff and marketing costs in Australia, there can be little argument supporting the overcharging that the Australians are paying.

So what is to prevent you buying overseas? With software, almost nothing. Amazon will ship CS5 here for US$29.99, making it a total cost as priced yesterday of A$787.77 (a saving of A$380.23). When you add to this the fact there is no import duty payable on software, overseas buying becomes very attractive.

For hardware, it is more difficult. Australia uses 240v alternating current or AC (technically 230v with a +/- varience of 10 percent) and has a national standard plug that only Argentina and New Zealand also use (to see the wide plethora of electrical plugs, check out this Wikipedia article). Anything that plugs into a USB port (for example, an iPad) will work fine out of the box. But otherwise, some money will have to be spent getting power converters and plugs. Finding a retailer willing to ship overseas may also be an issue.

Can companies charge an Aussie technology tax? Yes. There is nothing illegal setting a high price here.

However, companies need to be aware that we are approaching a global market via the internet, global/bilateral trade agreements and common markets (Europe, NAAFTA and AUS/NZ for examples). Soon it will be harder to justify gouging for software, as competition from Amazon and online software retailers compete with Australian sellers with a better rate, and the age of digital downloads makes location meaningless.

Importing hardware will be harder, but not impossible. An easy example is that someone goes to the US, buys 10 computers and ship them home via freight/post. Assume a A$200 premium on each computer. Looking at Flight Centre, the cheapest Sydney to Los Angeles flight is A$1034 (plus taxes and charges). So you could still save approximately $100 on each computer. This will be even more attractive if Apple goes Aussie iGouging™ and makes the price of the iPad stupidly high compared to US prices.

Another unintended consequence of an Aussie premium will be piracy. When you can see a product being sold cheaper in another market, people may be less willing to pay the Aussie price. So piracy in this case acts as a market correction, supplying the demand not being satisfied by the market price.

This, of course, will add to the cost of software (and despite what software manufacturers say, a pirate copy does not equal one sale. There will always be people unwilling to pay for software, and people willing to purchase software at lower prices who chose not to pay the price set by sellers. This is first year economics).

What is your view on the Aussie technology tax? Have you found a way around it? Or do you pay it without any issues? Post your comments below, it will be interesting to see your thoughts on this matter.