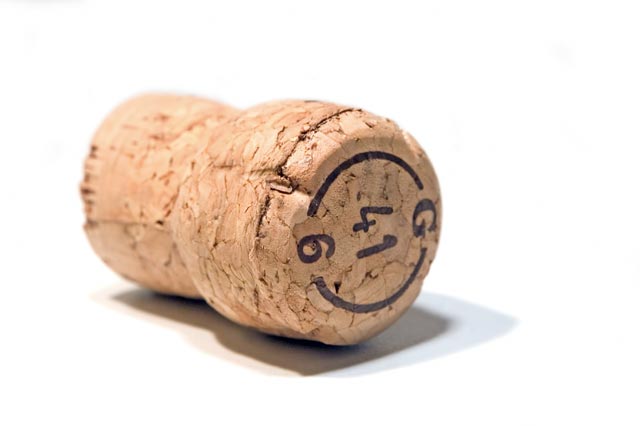 opinion The departure of Michael Atkinson as South Australian Attorney-General has certainly lit up Australia’s various video gaming websites with crows of jubilation.

“Goodbye to bad rubbish, now we may have our wish to get the R rating for games,” posted one commenter on Gamespot Australia. “Hell yeah! Thank you for quitting, loser,” wrote another.

On the Facebook group of R18+ lobby group Grow Up Australia similar sentiments were expressed. “WE ARE FREE,” wrote one happy soul, while another agreed it was the “BEST NEWS EVER”. And Atkinson might have smiled wryly at the twists and turns of politics to read a gamer say farewell to the politician they described as “you old bastard” — “the people have spoken,” they added.

The reason for this, of course, is the politician’s controversial and long-standing opposition to the introduction of an R18+ classification in Australia to bring video games in line with ratings on other media such as film.

The lack of such a classification has resulted in a ridiculous level of censorship slapped onto games like Left 4 Dead 2 by government reviewers who sometimes don’t quite seem to understand the video game medium in general — let alone to appreciate the need to put certain elements of certain games in context rather than just labelling them obscene.

Atkinson probably expected gamers to start dancing upon his grave as soon as his announcement was made — after all, he went out of his way to antagonise them at various points during the past several years, at one point describing them as more frightening than South Australia’s notorious bikie gangs.

But there’s two important points that need to be made about the online commentary gathering force right now.

Firstly, it’s important to look past the juvenile nature of many of the comments being posted online. Sure, they play into the teenage gamer stereotype that Atkinson, among others in Australia’s political and social arena, are fond of tarring the entire gamer community with.

However, it’s worth noting that those typing out their farewell messages in offensive capital letters to Atkinson online don’t represent the vast majority of Australian gamers. As the Interactive Games & Entertainment Association is fond of pointing out, the average Australian gamer is now about 30 years old. Most of them are probably in full-time employment — not high school.

Many, if not most, Australian gamers are older, more mature, and more educated than some sections of the media would have us believe. I’m a prime example of this demographic — I’m 28 years old with a university degree and a half under my belt as well as half a decade in full-time jobs. I’m married and now run my own business.

Not exactly your high school dropout.

The best evidence of this changing demographic can be found in the fact that Gamers 4 Croydon’s Kat Nicholson picked up almost 4 percent of Croydon’s primary vote (beating the Democrats and Family First) over the weekend.

It wasn’t high school students voting for Nicholson in South Australia’s poll on Saturday. They couldn’t vote — as they’re not old enough. It was normal adults from the general population. And there were a surprising amount of them in what is normally seen as a fairly conservative electorate.

One further point I would make. As the more juvenile commenters point out, yes — ding dong, King Atkinson is dead. But as Hamlet would also say, there are more things in heaven and earth than are dreamt of in their philosophy.

As Gamespot Australia has noted in its extensive feature on the R18+ issue, Atkinson is not the only attorney-general to oppose the introduction of a higher rating for games. He’s just the most vocal.

There is at least one other — we just don’t know who they are. Only the attorneys-general for Victoria (Rob Hulls) and the ACT (Simon Corbell) have publicly stated that they support an R18+ rating for video games.

“If you’re thinking that the R18 rating is now a sure thing, think again,” wrote one commenter on PALGN. “If anything, we have even more incentive to push this campaign forward. Now that our major obstacle has been removed, now is the time to get as many people as you know onto the Everyone Plays campaign. There are still 3.5 weeks to go and while a lot of gamers have signed up, now’s the time to get your family and friends involved.”

The fight is just beginning, and if the 55,000 submissions the Federal Government has received so far don’t convince Australia’s attorneys-general to change their tune on an R18+ rating, it may take another couple of elections before those in favour of game censorship run out of credits.