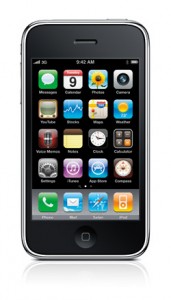 An employee of mobile telco Vodafone Hutchison Australia has been charged with fraudulently obtaining, among other mobile phones, 131 Apple iPhones, and attempting to obtain 1,000 more.

The telco confirmed today that an employee was under investigation by NSW Police for alleged fraud involving the “false procurement of mobile phones”. VHA is aiding police with their investigation, but could not comment further as the case is before the court.

In a statement issued on Saturday, NSW Police said the woman had attended Blacktown Police Station on Friday 29 January for questioning in relation to attempting to fraudulently obtain 1,000 Apple iPhones from a mobile phone company (now known to be VHA).

She will appear in Blacktown Local Court on 25 February charged with attempting to defraud VHA of items worth $200,000. She has been granted conditional bail.