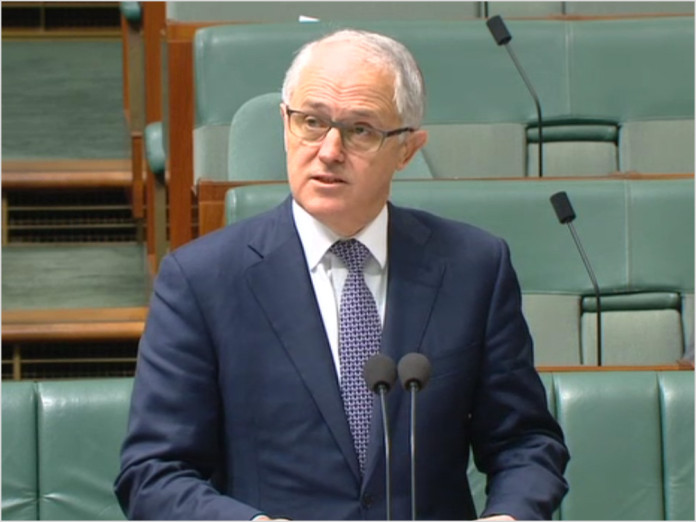 news Communications Minister Malcolm Turnbull has introduced a bill which would allow Australia’s free to air television stations to broadcast their primary channel in high definition, in a long-awaited move which will finally unlock the full potential of Australia’s huge fleet of HD-capable television screens.

Australia has one of the highest penetrations of televisions capable of high-definition broadcast (720p or 1080p) in the world, and experienced a short-lived love affair with HD broadcast several years back as the major TV stations operated some HD channels in parallel with their normal standard definition primary channel.

However, regulatory changes associated with the release of the digital dividend spectrum freed up by the closure of the old analogue broadcasting system forced free to air broadcasters to nominate a SD channel as their primary service. This left a situation where only SBS operated a full HD subsidiary channel.

In practice, what this has meant is that Australians have for a number of years not been able to watch free to air HD content on their HD televisions. The issue has been a specific point of aggravation for the sport-loving community. Television stations, too, have been in favour of removing the requirement to broadcast in SD, and have been actively lobbying to achieve this end.

This morning Minister Turnbull tabled a bill in Federal Parliament which would clear up the situation, dubbed The Broadcasting Legislation Amendment (Primary Television Broadcasting Service) Bill 2015. The Minister stated (watch or read his full speech online):

“At present, free-to-air broadcasters are required to provide their primary television service in standard definition. This is a relic of the analog era, introduced at the start of the digital television switchover process to ensure that viewers would have access to at least one digital channel per broadcaster. At the time not all televisions and set-top boxes were capable of receiving high-definition content.”

“High-definition television equipment is now virtually ubiquitous in Australian homes. A Newspoll survey conducted in February 2014, after the completion of the digital switch-over process, found that 96 per cent of all households had a main television set or set-top box that was capable of receiving high-definition content. It is expected that this figure has grown, with high-definition capability standard in televisions and set-top boxes currently on the market.”

“With the completion of digital switch-over and the availability of a range of new television services, many Australians now expect premium free-to-air programming to be provided in high definition—especially events such as live sports.”

“The bill responds to these developments and amends the Broadcasting Services Act 1992, giving TV networks the flexibility to broadcast the primary service in either in either standard or high definition. It does not change any other existing arrangements regarding the primary service such as captioning, Australian content or anti-siphoning requirements.”

The bill is expected to pass through Federal Parliament relatively rapidly with multi-partisan support. Some figures within Labor — notably lower house MP Ed Husic — have publicly advocated for the changes.

opinion/analysis
This is fantastic news for all Australians, and I cannot congratulate Minister Turnbull enough on introducing this legislation. For years it has been a ridiculous situation where Australians have not been able to watch free to air HD content on their HD television screens.

This introduction of this bill also shows that Minister Turnbull is open to listening to the wider community in Australia on common sense matters. The free to air television stations and their representatives have been lobbying for this change for some time. It’s a relatively minor legislative change that will make a huge difference to the TV viewing experience in Australia, and a huge difference to the ability of the free to air TV stations to compete with emerging platforms and pay TV giant Foxtel.

Congratulations to the Government for this move, and also those in the Opposition, such as Ed Husic, who also pushed for this change.

One quite note: I wouldn’t expect the TV stations to make this change instantly, once the legislation passes. They will slowly start broadcasting programs in HD, but it won’t all happen overnight. It will be a drip feed of content coming through in HD that will increase in percentage over time. This is to be expected.