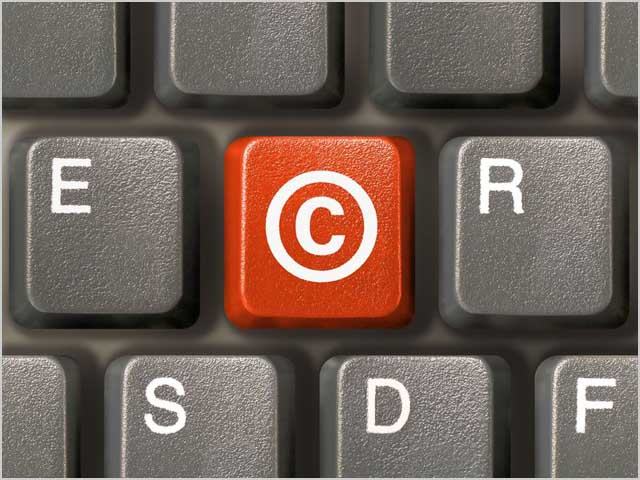 news The Australian Law Reform Commission (ALRC) has strongly recommended a new “fair use” provision for re-use of copyrighted works be introduced into the Copyright Act, as one of the key recommendations contained in an extremely wide-ranging review of the nation’s copyright laws which was tabled this week in Federal parliament.

On 29 June 2012, the previous Labor Administration asked the ALRC to consider whether exceptions and statutory licences under the ageing Copyright Act 1968 were adequate and appropriate in the new digital environment of the Internet and whether further exceptions should be recommended.

The ALRC’s inquiry was opened following the Internet piracy High Court case between content owners and Internet service provider iiNet. After the court judgement, which was broadly unfavourable to the film and TV studios which had brought the action, the then-Australian Federation Against Copyright Theft had argued the Government should take legislative action on the issue. However, the ALRC’s review was expressly prohibited from examining the issue of Internet piracy.

The ALRC subsequently separately released an issues paper and discussion paper on the issue to the public, receiving a huge number of submissions (860) on the issue from the public and conducting some 109 consultations with stakeholders. It also briefly opened a very limited public discussion forum on the issue.

The resultant review has been published online in full in PDF format. It is an extremely lengthy document — consisting of some 478 pages — and it is likely that it will take many months for Australia’s legal and regulatory community to process its recommendations.

However, of great interest to those interested in digital rights in Australia will be the ALRC’s recommendation of a fair use exception to the Copyright Act. ‘Fair use’ is a doctrine commonly used in other international jurisdictions to refer to use of copyrighted works that do not require explicit consent of the copyright holder, while still recognising the rightsholder’s rights. Fair use is often used to allow criticism of a work, reporting about a work, teaching or scholarly research.

In its report, the ALRC wrote that it “recommends the introduction of fair use” for a number of reasons, including the ability of the doctrine to facilitate public interest in accessing material, encouraging new productive uses and stimulating competition and innovation. The report states:

“Fair use promotes what have been called ‘transformative’ uses—using copyright material for a different purpose than the use for which the material was created. This is a powerful and flexible feature of fair use. It can allow the unlicensed use of copyright material for such purposes as criticism and review, parody and satire, reporting the news and quotation.

Many of these uses not only have public benefits, but they generally do not harm rights holders’ markets, and sometimes even enlarge them. Fair use is also an appropriate tool to assess whether other transformative uses should be permitted without a licence, such as data mining and text mining, caching, indexing and other technical functions, access for people with disability, and a range of other innovative uses.

… fair use would make Australia a more attractive market for technology investment and innovation. Increasingly, the introduction of fair use into copyright law is being looked to as something that ‘technologically ambitious small countries’ might adopt. It has been introduced in Israel, Singapore and the Republic of Korea and it is gaining support across Europe.”

The review noted that fair use was supported by the Internet, telecommunications, education and cultural industries, but was opposed by many rights holders. With this in mind, the review proposed a somewhat watered down version — an extension of Australia’s existing fair dealing provisions, which would provide that fair dealing uses for certain new purposes did not infringe copyright.

A number of other more specific issues were examined by the review, including the need to reform statutory licensing schemes for education and the Government; the handling of orphan works whose copyright holder can not be identified; broadcasting rights (including re-transmission) and more. In general, the review concluded that the overall effect of its recommendations, should they be adopted:

“… will be a more flexible and adaptive copyright framework. The introduction of fair use will mean Australian copyright law can be applied to new technologies and new commercial and consumer practices, without constant recourse to legislative change. Fair use will promote innovation and enable a market-based response to the demands of the digital age.”

“The reforms will enhance access to cultural material, without undermining incentives to create. The recommended exceptions are also intended to be more consistent with public standards of fairness.”

“What do the recommendations have in common? The ALRC considers that exceptions to copyright, whether in the form of a specific rule or a general standard, should only permit the unlicensed use of copyright material where this would be fair. It should therefore not be surprising that fair use and each of its illustrative purposes, and the handful of specific exceptions recommended in this Report, have much in common.”

Further articles to follow on this subject today, including reaction from Australia’s digital rights community and Attorney-General George Brandis.