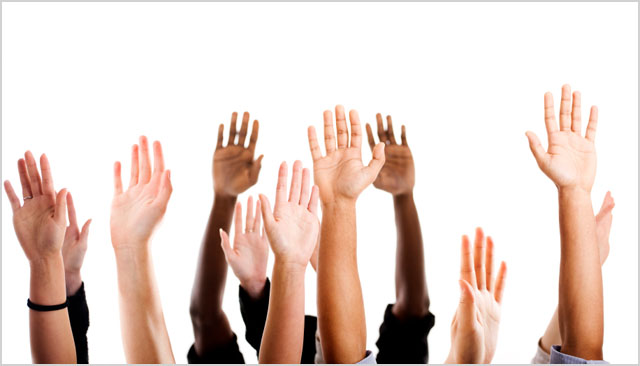 news A loose-knit collective of Australian technologists has formed what it has dubbed an online crowdsourced think tank focused around the National Broadband Network project and has started putting together a submission to the NBN Senate Select Committee which will argue for a network built on the best available ‘fit for purpose’ technology — not on political ideology.

The think tank, which has been dubbed the “NBN Alliance”, has set up a Wiki-based website which allows any contributor to work with the organisation on NBN-related issues. So far 32 contributors have signed up to assist with the work. Although it is a very new resource, the web site contains a large number of NBN-related documents and already contains substantial analysis on NBN Co’s Strategic Review released in December.

In a media release, the group stated that it was founded by ‘Daniel’, who appears to be an Adelaide-based IT consultant who was becoming increasingly frustrated with “the hyperbolic politicisation of NBN policy”. Daniel wrote: “Australia needs an NBN that is built on the best available ‘fit for purpose’ technology and sound economic rationalisations – not on political ideology. The NBN Alliance aims to provide a truly independent, non-politicised look at the technologies, business cases and end-user outcomes that will best serve all Australians.”

The group’s first task will be producing and submitting a document for consideration by the Senate Select Committee on the National Broadband Network, based upon original research.

According to the group, the crowdsourced collaboration model allows anyone to work on the submission from anywhere in the world via the NBN Alliance Wiki website – tapping into the ‘wisdom of the crowd’. There is no formal position on any particular technology or business case – all positions are represented within the greater group of contributors – and all contributions are on an ‘altruistic’ voluntary basis.

Daniel said: “This is, to our knowledge, the first submission of its kind to the Australian Parliament. The project was conceived less than two weeks ago. The response so far has been amazing… we’ve already had contributions from people with decades of experience in Telcos, ISPs, Linear Infrastructure Projects … people that are quite well placed to make valuable contributions. It’s a really exciting process. It’s also a great experiment to see how well crowdsourcing works as a tool in a more participatory democratic process.”

Contributions to the NBN Alliance submission close on the 28th of January 2014. The final submission will be published by the Senate Select Committee in early February. The NBN Alliance will issue a follow-up media release at that time with a summary of findings.

The group’s website states that it is important that information added to its site be factual: “There are enough opinions in this debate already! What’s lacking is solid data from reputable sources, and rational analysis – both perfectly crowdsourcable.”

opinion/analysis
This is a great initiative on the part of Daniel and the other NBN Alliance contributors and should be applauded. The more Australians get directly involved in the formation of telecommunications policy, the better. And I am obviously in favour of deep policy analysis in technology related areas. As I wrote in November last year, when I advocated the need for an Australian think tank to be set up focusing on technology policy:

“When I look back upon the past 15 years of technology-focused policy development and implementation in Australia, what arises is the keen edge of despair.

The last great successful piece of technology policy reform to be implemented in Australia occurred in 1997, when John Howard’s Coalition administration deregulated the telecommunications sector, allowing players other than Telstra and Optus into the market for the first time and setting the stage for the extraordinary explosion in choice of telephone carriers, not to mention the extremely diverse Internet access and eventually broadband markets.

Since that time, technology policy in Australia has been nothing short of a litany of disasters. In my strong opinion, the only way to change this cycle of technology catastrophes is to change the policy development process entirely.”

The crowdsourced model pursued by the NBN Alliance is not the model I was thinking of. However, in general this kind of effort can only help support the debate, rather than detract from it. Whenever constituents of any kind get together and start using formalised processes to agitate for positive change, those in power have no alternative but to pay attention.

Furthermore, the NBN Alliance has already started to demonstrate a level of organisation that most such groups lack. The group’s site is already quite comprehensive, it has a strong and growing membership and it has central coordination using good technology to communicate with members. All of these factors point towards a bright future influencing policy. And even better, for journalists like myself, it already has a media release announcing its existence. Bingo! Instant media coverage.

I wholly support what the NBN Alliance is doing and wish the group well.