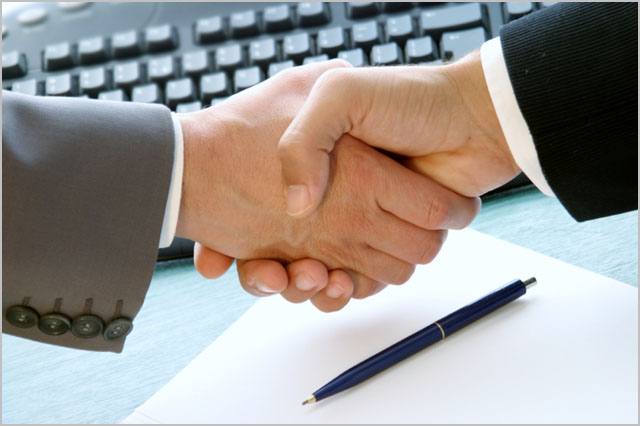 blog Those of you who’ve been around for a while will know that we’re not the greatest fans at Delimiter of Victorian IT shared services agency CenITex. From unethical procurement practices to a basic inability to deliver some of the services it promised, the agency has a penchant for getting itself in hot water with the media, politicians and even the internal Victorian Government agencies it’s seeking to serve. Which is why the State Government sacked its board and is now hot in the process of outsourcing its core functions.

The next step, according to a media release issued by the Victorian Government this morning, is to start refreshing the agency’s board:

Victoria’s Chief Technology Advocate Grantly Mailes has been appointed as sole Director and Chair of the CenITex Board, Minister for Technology Gordon Rich-Phillips announced today. Mr Rich-Phillips said Mr Mailes is a highly experienced technology and public policy professional with many years of senior experience in the information and communication technology (ICT) and public sectors.

“Mr Mailes has a wealth of experience and a proven track record advising successive governments on policy matters, ICT strategy, promotion of innovative use of ICT in government service delivery and guiding ICT project delivery,” Mr Rich-Phillips said. “I am confident that Mr Mailes will be an asset to the CenITex Board during a period of significant change to the enterprise.”

Mr Mailes will continue in the role as Deputy Secretary of the Innovation, Services, Small Business and Technology Division within the Department of State Development, Business and Innovation, as well as the Victorian Government Chief Technology Advocate and Chair of the Victorian ICT Advisory Committee. Mr Mailes replaces the current Chair and outgoing Secretary of the Department of Treasury and Finance, Grant Hehir.

As you may recall, Mailes is the former whole of government chief information officer for the South Australian Government, as well as having an extensive background in consulting. The executive put together Victoria’s recently well-regard ICT Strategy and is its chief technology advocate — meaning its chief IT change agent. He is certainly aware of CenITex’s many problems; it is very reassuring to see an executive of Mailes’ calibre put in charge, even if the funhouse is still inherently full of horrors.