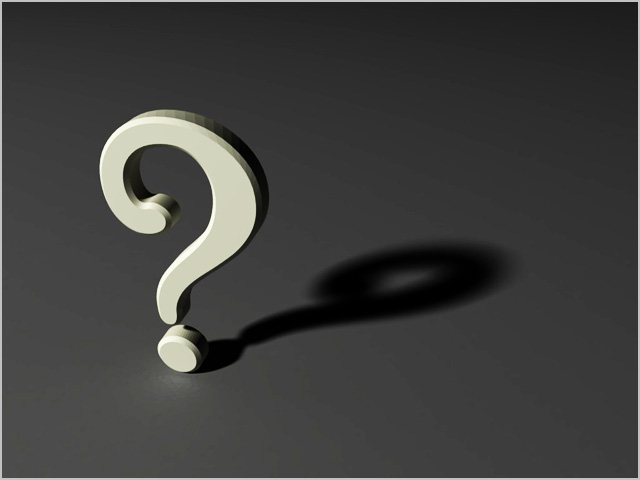 blog Those who’ve been keeping an eye on the rapid uptake of Telstra’s 4G network may be a little confused as to just how many devices the telco has connected to it. Take this article published in the Australian newspaper this morning. It quotes Telstra chief customer officer Gordon Ballantyne:

“We’re getting close to the million mark,” Ballantyne exclusively told The Australian ahead of the telco’s half-year results in February.

“We’re about to talk to the media about bringing up close to 1 million customers on 4G at Telstra, a wonderful achievement,” he said.

We’re faced with a difficult conumdrum here. If both Bird and Ballantyne are right, then Telstra had close to a million 4G devices on its network in late November, but that figure didn’t rise significantly over the busy Christmas period, so the telco is still trying to break the magic million number. However, it’s also possible that one or the other just didn’t know what they were talking about or that Ballantyne was merely quoting Bird. In any case, no matter how close Telstra is to having a million 4G devices on its network, we can say for certain that the telco is a lot closer than Vodafone (which has exactly zero) or Optus, which probably has a few tens of thousands by now (perhaps close to a hundred thousand). It’s nice to be the big T.