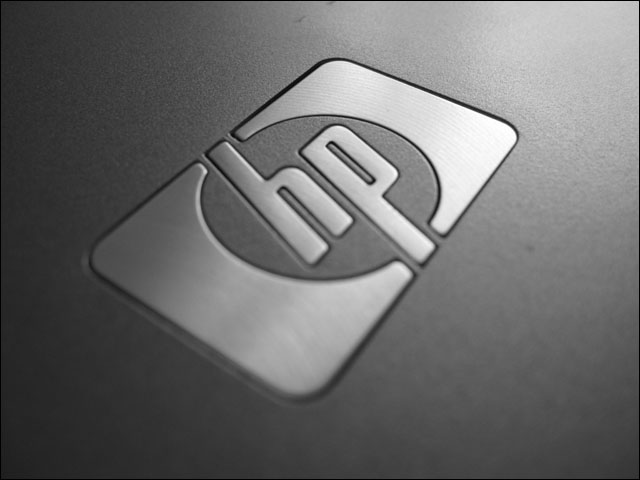 news Global technology giant HP this week revealed that Medibank division Medibank Health Solutions had deployed a complete stack of HP IT infrastructure ranging from blade servers to storage and interconnecting systems, in a rollout which appears to constitute the base parts of a scalable private cloud platform.

MHS is an organisation owned by health insurer Medibank Private. The organisation provides telephone- and web-based healthcare services as well as “walk-in wellness clinics” for organisations around Australia – with customers including government and business organisations. In HP’s statement this week, the vendor said MHS had recently experienced rapid growth – including a five-fold increase in staff – that had meant it had outgrown its existing IT infrastructure.

The result was that MHS worked with local HP partner Triforce Australia to deploy HP’s VirtualSystem platform to meet its needs. VirtualSystem is a number of interconnected systems which aims to provide organisations with IT infrastructure that will suit the kind of virtualised server environment which most large Australian organisations are gradually progressing to at the moment.

MHS head of infrastructure Charles Gonzales said in HP’s statement that his company had been experiencing capacity and performance issues with its previous infrastructure. “The flexibility, scalability and ease of management provided by our HP Converged Infrastructure allow us to keep pace with our business growth,” he said.

HP said that the benefits of the platform were that it enabled MHS to:

opinion/analysis
Wow. Things have certainly changed drastically from when I was a systems administrator a decade ago. It seems very much as though major organisations really do not like to purchase stand-alone systems – stand-alone servers, stand-alone network switches, stand-alone storage and so on. It seems like it is very much in vogue for large organisations such as MHS to have much more wide-ranging conversations with a smaller number of vendors these days.

HP, it seems, would like to lock customers in to buying whole IT infrastructure platforms from it rather than component parts – and it seems as though those component parts are geared to work much better when integrated together than when separate. There’s only a limited number of vendors with the scale to provide these kinds of integrated solutions – I’m thinking of HP, IBM, Oracle (with its Sun Microsystems purchase), the Cisco/EMC/VMware coalition, and perhaps Fujitsu and Dell as well to a certain extent.

I do wonder to what degree these platforms lock organisations in. For example, if you take MHS’ case, will the organisation be able to easily grow the HP platform it has just purchases, as it needs to in half a decade? What if there’s another supplier which can provide a better option in future for one constituent part? It seems like quite a bit of this HP infrastructure is interdependent; I wonder to what extent vendor lock-in will be an issue in future here.

In any case, we’re seeing more and more of these scalable, ‘private cloud’-type solutions in Australia, with big chunks of IT infrastructure being rolled out wholesale. It will be fascinating to see where this trend takes us.

One last thing — I note that HP didn’t label this deployment as ‘private cloud’ in its media release announcing it. But it clearly is trending in that direction — it’s extensive server and storage infrastructure which can be self-managed to a certain extent by those who use it, and it’s designed from the ground up to be used with advanced virtualisation and datacentre solutions. If you put it in an external provider’s datacentre, it starts to look a lot like private cloud, or something like it, under the radar.