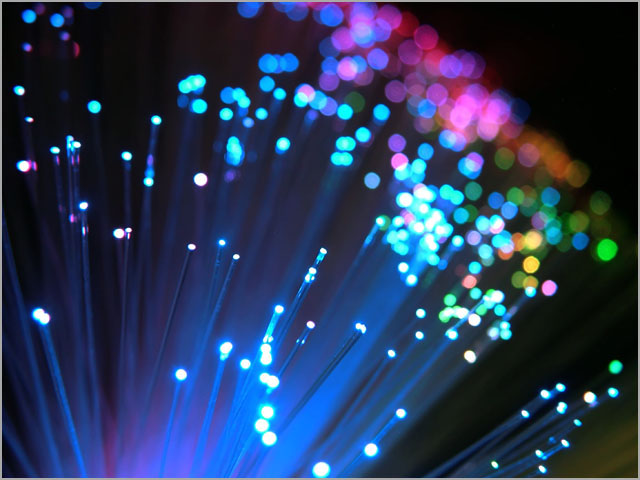 news New Zealand’s conservative party technology minister has hailed fibre to the home as the preferred option for national telecommunications infrastructure, stating during a visit to Australia this week that it made better “fiscal sense” to deploy fibre all the way to the premise where possible, instead of only to neighbourhood ‘nodes’ as Australia’s Coalition is proposing.

Amy Adams is New Zealand’s Minister for Communications and Information Technology and a member of the National Party, which is a centre-right party in New Zealand similar to the Liberal Party in Australia. Currently the National Party holds Government in New Zealand. Adams was in Australia this week to launch a bilateral agreement on mobile phone roaming charges. In a joint press conference with Australia’s Communications Minister Stephen Conroy, Adams was asked why New Zealand switched from a FTTN-based rollout for its own version of the National Broadband Network to a predominantly FTTH-based deployment.

“All the information we had was that the most comprehensive and future-proof network we could build was a fibre to the home package and that effectively it made far better fiscal sense to invest the funds we had available in a fibre to the home package initially,” said Adams. “We’re very committed to it. We’re very comfortable with the decision and all the feedback we’ve had has been that it has been the right way to go.”

“It made better sense to do it now rather than have to come back in the future and retrofit fibre to the node to the fibre to the home connection.”

Adams acknowledged that New Zealand wasn’t deploying fibre to the home throughout the entire country, however, with fibre to the node also being used in some rural areas where fibre to the home wasn’t economically feasible, as well as fixed wireless services in some areas and satellite broadband where no other option was possible.

“We’ve made a commitment that every school in New Zealand will receive speeds of 100 megabits initially and to get that in some of our most remote areas it just made no sense to do it on a fibre basis so we’re using satellite there,” said Adams, “but in the main it’s a combination of fibre and fixed wireless.”

“Into the rural areas of New Zealand, if you are familiar with New Zealand, you’ll know that it’s a long, mountainous, and very sparsely populated country – for the rural network, what we wanted to do was reach as many people as we could and bring up that rural connectivity which has been sadly lacking. The best way to do that in that area was roll out fibre to the node; enhance copper from there into the communities, fibre to schools, hospitals, and medical centres; and then a fixed wireless connection to the remaining premises.”

“… fibre to the home is always our preference. But you have to be realistic about how you reach a farm in the, you know, the back blocks, and how you best spend taxpayers’ money.”

Adams’ comments come as there continues to be strong debate over the Coalition’s alternative NBN vision, which would see fibre to the node rolled out in Australia instead of the current Labor Government’s fibre to the home platform. Both sides of politics, however, have agreed that faster broadband speeds are needed in Australia, and that wireless and satellite services are best used in regional and remote areas where fibre deployments may not be economically viable.

opinion/analysis
To me, Adams’ comments seem eminently reasonable and common sense. In short, you use fibre to the home in built-up metropolitan environments, because it’s the most efficient option. In really remote areas, you use a combination of fixed wireless and satellite services. And in the middle, where it may not be the best way to deploy fibre all the way to the sparse premises that exist, you deploy fibre to the node to get faster broadband on the existing copper network.

Why can’t our politicians agree on this kind of technological rollout, as they appear to have in New Zealand? I don’t know why everything has to be along such ideological lines — fibre to the home versus fibre to the node — when it is clear that different horses suit different courses.