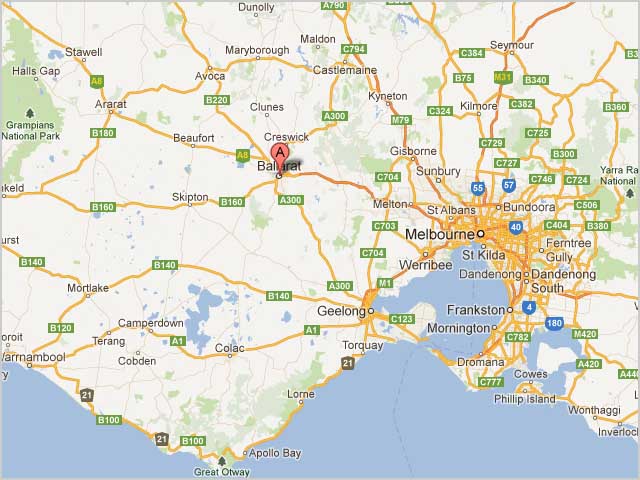 news Enterprise IT analyst firm capioIT has crowned the Victorian region of Ballarat as the best non-metropolitan location in Australia for IT services delivery, for a range of factors including historical investment in the area and integration between the government, education and commercial sectors.

Most IT services in Australia are provided from centres in the major metropolitan areas such as Sydney, Melbourne, Canberra, Adelaide and so on, but increasingly organisations have started looking at non-traditional locations, both within Australia in regional locations and outside Australia in locations such as Malaysia, India and the Phillipines, for their needs. Local IT analyst firm capioIT this week published a report identifying Ballarat as the best onshore destination for domestic IT services delivery.

“In parallel to services delivered offshore, capioIT has identified growth in the realisation that domestic delivery in Australia can provide tangible opportunities in service delivery whilst managing cost issues,” wrote the firm’s founder Phil Hassey in a blog post detailing the report. “Services in these centre are highly skilled and a platform for skills growth. They are not to ‘replace India’ but to supplement skills in metropolitan locations and offshore.”

The top five locations in Australia to meet these needs, according to Hassey, were Ballarat, Townsville, Wollongong, Cairns and Launceston in Tasmania. The report examined 35 potential locations, but found only eight locations that “in reality” had the potential to be established as IT and business process delivery centres in Australia, with Ballarat “clearly” being number one.

“The strength of Ballarat is based upon historical investment and integration between state, local government and the university as well as from industry and the key anchor tenant,” wrote Hassey. “In terms of rankings for government support, and current and future investments it is considerably ahead of competing locations. The integration between industry, the University of Ballarat and local and state government sets a clear industry benchmark.”

While Hassey noted that Ballarat “may not be the first choice from a lifestyle point of view”, the establishment of the University of Ballarat Technology Park had had a significant impact on the region. A number of major IT services companies have facilities in Ballarat. For example, IBM currently occupies three buildings in the University of Ballarat Technology Park, according to the park’s website, with seating capacity for over 1,000 staff. The strength of Ballarat as a technology centre was also recognised in January 2011 with the city hosting Linux.conf.au, seen as one of the globe’s foremost Linux and open source conferences.

It hasn’t been all good news for regional technology services centres recently, however. This week the nation’s biggest telco Telstra revealed it would cut some 651 jobs, with many of them coming from regional centres such as Lismore and Townsville, and some jobs to go offshore to locations such as the Phillipines.

opinion/analysis
I haven’t been to Ballarat, but by all accounts it, and the Victorian region including Melbourne and its surrounds is continually growing when it comes to the technology resources being invested in it (for examples of this, see the Victorian IT Minister’s extensive list of media releases on the subject). If I was operating a large IT department for a major department or corporation in Australia, it is to these kinds of locations that I’d be looking first to shift work, before I looked overseas. It often seems to be the case that the local educational institutions and government organisations will support this kind of investment.