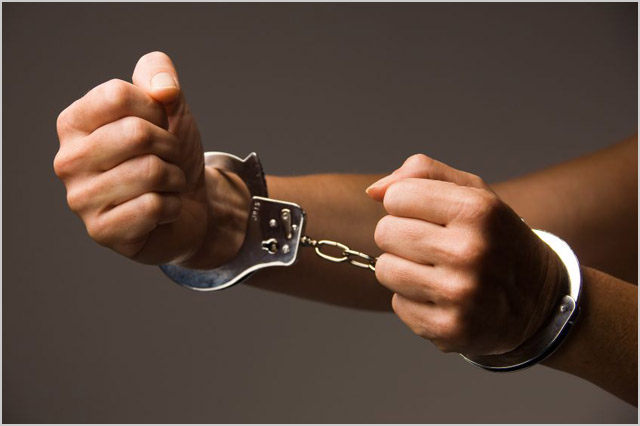 news A controversial piece of legislation aiming to bolster the powers of law enforcement agencies has passed the Federal Senate, despite vehement protests from the Greens, who argued strongly that the bill was “yet another” unnecessary expansion of the Government’s surveillance powers in Australia.

Entitled the Cybercrime Legislation Amendment Bill 2011, the legislation, amongst other things, introduces a requirements for ISPs to retain data on subscribers’ Internet activities in the context of a warrant being sought. It also broadly brings Australia into line with the Council of Europe Convention on Cybercrime.

“Cyber crime is a growing threat that touches all aspects of modern life. It poses complex policy and law enforcement challenges, partly due to the transnational nature of the internet,” Attorney-General Nicola Roxon said in a statement upon the legislation passing the Senate.

“This is good news for fighting crime and will help make it easier for police to track down cyber criminals around the world. In particular, this will help combat criminal offences relating to forgery, fraud, child pornography, and infringement of copyright and intellectual property. The Convention promotes a coordinated approach to cybercrime by requiring countries to criminalise these computer related offences. The Convention also establishes procedures to make investigations more efficient to improve international cooperation.”

However, the convention has not been accepted internationally without controversy over the years. For example, when the US Senate ratified it in mid-2006, the Electronic Frontier Foundation said the treaty required the US Government help enforce other countries’ cybercrime laws, “even if the act being prosecuted is not illegal in the United States”.

“That means that countries that have laws limiting free speech on the Net could oblige the FBI to uncover the identities of anonymous U.S. critics, or monitor their communications on behalf of foreign governments. American ISPs would be obliged to obey other jurisdiction’s requests to log their users’ behaviour without due process, or compensation,” wrote the EFF at the time.

Yesterday, the Greens noted that the Government and the Coalition had combined to vote down Greens amendments to the legislation which would have established a criminal threshold for data collection, safeguards against facilitating the death penalty, and improving the oversight role of the Commonwealth Ombudsman. Describing the bill as “yet another expansion of surveillance powers”, Greens Communications Spokesperson, Senator Scott Ludlam said the Cybercrime bill made it easier for police agencies to trap and share Australians’ private data with police forces around the world.

“With an inquiry into Government surveillance only just getting under way, this move is provocative, pre-emptive and typifies everything that is wrong with the way the balance is tilting against the rights of the individual,” Ludlam said in a statement. “The focus moves to the national security inquiry, which has before it a set of proposals vastly more invasive than those passed today.”

opinion/analysis
While I don’t disagree that some of the provisions in this new legislation could be useful to law enforcement groups, I’d like to see more consultation around this kind of legislation in general, and I’d also like to see the Opposition debate it more and the Government take some of the Greens’ concerns more seriously. It seems like this sort of legislation is often rammed through Australia’s Parliament in a bid to stay current with international trends — but without enough local examination.