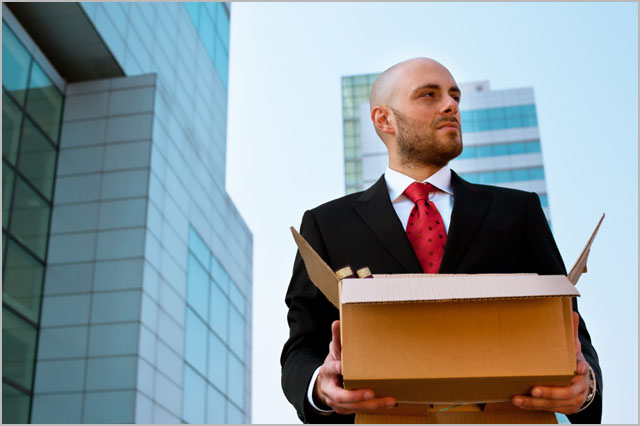 news Two of Australia’s most hyped Internet startups have shut their doors just six months after launching or taking investment, in a sign of how quickly events move in the rapidly evolving local technology ecosystem.

The first company, Fluent, was set up by a trio of Sydneysiders in mid-2011 who left search giant Google to found a startup, Fluent, to “fix email”. The three entrepreneurs, Cameron Adams, Dhanji Prasanna and Jochen Bekmann, had become frustrated with Google’s US-centric mindset and wanted to build a web-based email client which would turn users’ inboxes into Facebook-like streams rather than traditional lists of emails.

In February this year the company was demonstrated to journalists, and several major articles were written about it, driving an influx of interest in the company — with some 70,000 people signing up to trial Fluent’s services. However, last week, the company published a statement on its corporate blog noting that it was closing.

“6 months ago we got an astounding amount of attention for our ideas and our prototype. Email is quite clearly a thing that needs fixing and we still feel quite passionate about that. It’s an ambitious undertaking, but well worth trying,” the company wrote. “At this point, however, we’ve decided to call an end to Fluent. There are many things that cause startups to rise and fall: fund raising, runways, scaling and other promising opportunities; they all played their part. We feel that we couldn’t keep running the service as it is, and now’s the time to move on.”

“We are very grateful to everyone who has supported our ideas and vision. A big apology to the 70,000 people who signed up and never got in — we tried very hard but couldn’t pull it off. The people who are going to miss Fluent the most are us. We’ll miss how effortless it is to stay in the flow of discussions. We’ll miss our instant search. We’ll miss how fast it is to respond to queries and how easy it is to check multiple accounts. But to run a service like this requires full-time attention. Attention that we can’t give it anymore.”

“Starting Fluent was an incredible experience. We learned a ton about ourselves and the ins and outs of running a startup. We met some fantastic people, and got some incredible opportunities that we wouldn’t have had otherwise. Each member of the team is starting on a new project, so keep an ear out for what we have in the works. Who knows, maybe someday we’ll get back to fixing this email thing.”

Also in the opening months of this year, another Australian technology startup received a substantial amount of hype.

The company, Friendorse, was founded a website that focuses on community recommendations for businesses and services within a neighbourhood. It is a search engine that specialises in harnessing local knowledge to help people get information about a particular business in a location. It was backed by local startup incubator Pollenizer, which has achieved several successful exits for portfolio companies, the most notable being the $40 million sale of group buying business Spreets to Yahoo!7 in January 2011.

In January 2012, Newspaper group APN News & Media confirmed it would invest in Friendorse. APN, with a 25 percent stake in Friendorse, said it would work with the latter to integrate the offering with its publications in the Australian regional media business. Matt Crockett, Chief Development Officer, APN said: “Part of APN’s strategy for our regional publishing businesses is to provide more services and useful local information relating directly to those communities. The Friendorse model based around recommendations is a good fit with that strategy.”

APN’s investment decision came after a successful trial of Friendorse in three key markets for Australian regional media. At the time, Phil Morle, co-founder Pollenizer, said that APN’s entrepreneurial approach and their strong position in local markets was the perfect platform to facilitate the growth of Friendorse.

However, in an email to its users in mid-July, Friendorse noted that it would be shutting down its operations and deleting all of its accounts in late July. “If there are any local secrets that you would like to keep, please go and copy them from the site before then,” the company noted. “We have loved working on the site and seeing the life that exists in Australian suburbs. Thank you for your support!”

The duo are only two of the most recent crop of Australian technology startups to fold after not achieving traction in their respective markets.

In late June, for example, Australian Internet news aggregator Wotnews announced it would shut the site down to focus on its sister site WeAreHunted, potentially leaving site investor and Wotif.com multimillionaire Graeme Wood (pictured) out of pocket. And in January, Pollenizer-backed startup 99dresses took its site down for renovation promising that it would eventually return, but revealing it was suffering from financial problems linked to its use of virtual currency.

opinion/analysis
It’s sad to see these two Australian technology startups go down, but that’s life in the fast startup lane — it’s not all milk and cookies. Not everyone is going to sell themselves to Google or Yahoo for megadollars. Some will just have to walk away to save their investors from further losses. And experience shows that this will actually be the majority of technology startups.