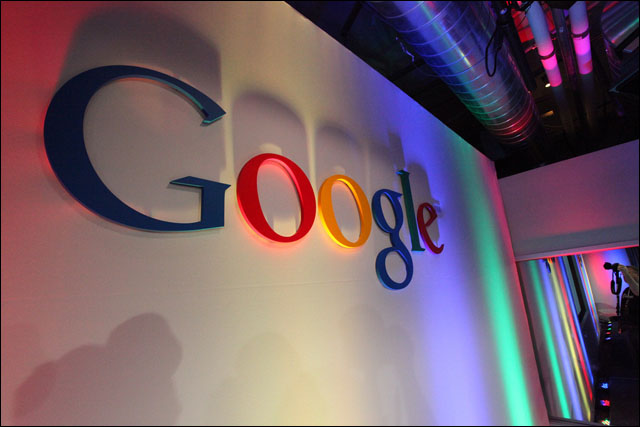 news Australia’s Privacy Commissioner has written to search giant Google requesting it provide several forms of evidence — including confirmation by an independent third party — that all of the payload data its Street View cars had collected over the past several years as they brushed past Wi-Fi networks on their journeys around Australia had actually been deleted.

At the time, Communications Minister for example, stated that it was possible that Google’s collection of Wi-Fi data constituted “the largest privacy breach in history across Western democracies”. And then-Prime Minister Kevin Rudd also stood by Conroy’s comments.

Subsequently, in May 2011, Google published a blog post stating that several months previously, it had destroyed the payload data its Streetview cars had collected. “You may remember that our ultimate goal was to delete the payload data,” the company said in a post on its Australian blog under the name of senior vice president of engineering and research Alan Eustace. “We can report that this was completed in February under independent supervision.” The company had also committed to various privacy reviews and measures in consultation with the Federal Privacy Commission, who had previously concluded that Google had breached the Australian Privacy Act with the data collection.

However, in a three paragraph letter sent last week to the Australian Privacy Commissioner, as well as similar authorities in a number of other countries (and now published online by the Australian authority), Google revealed that it had not, in fact, deleted all of the data pertaining to Australia and those other countries. “Google has recently confirmed that it still has in its possession a small portion of payload data collected by our Street View vehicles in the UK. Google apologises for this error,” the company wrote.

In response, Australian Privacy Commissioner Timothy Pilgrim wrote a letter to Google (published in full online) stating that unless there was a lawful purpose for its retention, Google should immediately delete the data still retained.

“Once this has occurred I would like confirmation from an independent third party that the data has been destroyed,” Pilgrim added. “Further, I would also request that Google undertakes an audit to ensure that no other disks containing this data exist, and to advise me once this audit is completed.”

“I would add that I am concerned that the existence of these additional disks has come to light, particularly as Google had advised that the data was destroyed. Organisations that retain personal information that is no longer required could leave individuals at risk should it be misused. I appreciate your advising me of this matter, and look forward to confirmation that the data has been destroyed.”

In Google’s blog post of May 2011, the company emphasised how sorry it was for the data collection. “We want to reiterate to Australians that our collection of payload data was a mistake for which we are sincerely sorry,” the company wrote at the time. “Maintaining people’s trust is crucial to everything we do, and we have to earn that trust every single day. We are now looking forward to getting Street View cars back on the roads and continuing to provide a product that is useful for all Australians.”

opinion/analysis
Let’s all hope that Google can actually manage to correctly delete the Wi-Fi payload data this time around. On a side note, I want to commend Australia’s office of the Privacy Commissioner for publishing the full text of its communications with Google, as its UK counterpart did. This is the kind of transparency which we need to see from a watchdog of the Privacy Commissioner’s standing (housed as it is in the Office of the Australian Information Commissioner).