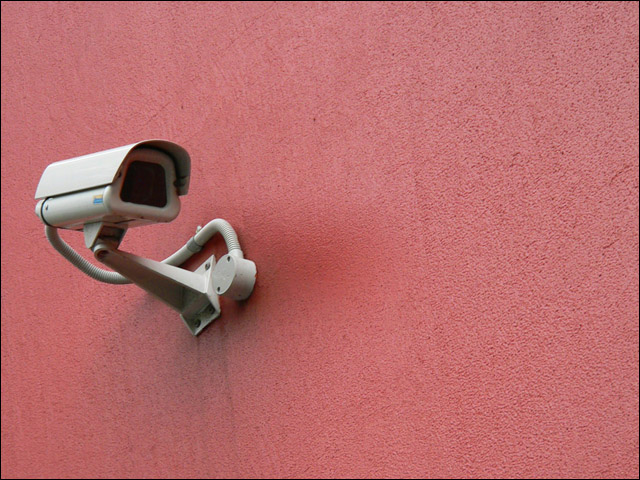 news The Australian division of digital rights movement the Pirate Party has launched an online petition through which it is collecting support from Australians who object to the wide-ranging new tranche of surveillance and data retention powers currently being proposed by the Labor Federal Government.

The Federal Attorney-General’s Department is currently promulgating a package of reforms which would see a number of wide-ranging changes made to make it easier for law enforcement and intelligence agencies to monitor what Australians are doing on the Internet. For example, the Government is interested in establishing an offence which would allow Australians to be charged with failing to assist in decrypting encrypted communications. Also on the cards is a data retention protocol which would require ISPs, for example, to retain data on their customers for up to two years, and changes which would empower agencies to source data on users’ activities on social networking sites.

Speaking on ABC television several weeks ago, EFA executive office Jon Lawrence said what the package amounted to was “a massive increasine in surveillance powers, with a corresponding decrease in accountability”. “What we’re seeing here is the sort of powers that probably fit better in a place like China or Iran,” he said. Both China and Iran are noted for being countries where citizens’ activities on the Internet and other communications channels are strictly controlled and monitored, especially in areas where citizens have the capacity to express dissent against the countries’ ruling governments.

The Greens also strongly object to the package, with the party’s Communications Spokesperson Scott Ludlam describing the package as representing a “systematic erosion of privacy”.
In a statement issued yesterday, the Pirate Party of Australia said its petition would be presented to the Senate, and that it was also planning a submission to the parliamentary committee currently considering the proposed legislation.

“This is one of the most sweeping attacks on our privacy that has ever been attempted in Australia,” said Mozart Olbrycht-Palmer, Deputy Secretary of Pirate Party Australia. “Pirate Party Australia is actively committed to campaigning to ensure Australians enjoy a high level privacy. It is necessary that police, security and intelligence agencies have certain restricted powers to protect the community, but blanket provisions for compromising privacy should not be introduced.”

The petition itself states that those who sign it are critical of:

It requests that the Senate makes a number of commitments to Australians’ digital rights, such as only authorising surveillance where judicially sanctioned and targeted at specific individuals; refraining from implementing surveillance that violates “fundamental human rights and freedoms”, especially relating to data retention; and expecting lawmakers and intelligence and law enforcement officials to respect the values of Australian citizens by respecting “the fundamental right to privacy”.

opinion/analysis
Do I expect Australia’s parliamentarians to pay any attention to this petition? No, I don’t. Just as they are currently ignoring the howls of protest from many sections of Australia’s community with respect to the Attorney-General’s Orwellian package of surveillance and data retention reforms, I expect them to ignore the Pirate Party’s petition as well. But change has to start somewhere, people, and this sort of initiative is what eventually got Labor’s mandatory filter knocked back. I encourage anyone concerned about this issue to sign this petition and write to their parliamentarian as well.