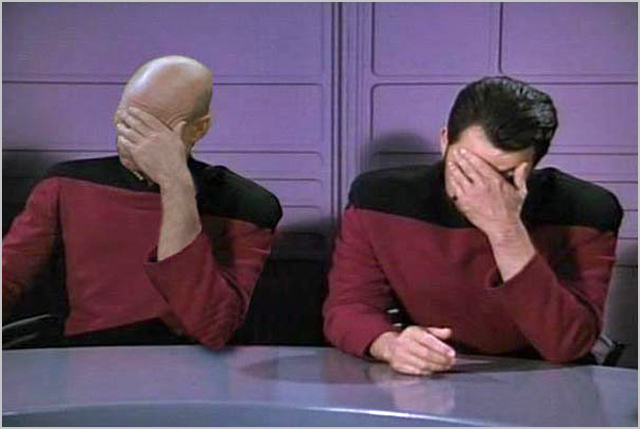 blog At Delimiter we love a good rant, especially if it’s about the tragically flawed understanding which our Federal Government and attendant politicans appear to have about technology. And this one, by network engineer Mark Newton (he’s got form in this area) is a cracker. Newton’s target is the Orwellian package of surveillance measures proposed by the Federal Attorney-General’s Department. On New Matilda, he writes:

“If rational minds were in charge, last week’s announcement by the government of an inquiry into potential reforms of National Security Legislation would be seen as an admission of failure and incompetence from Australia’s law enforcement and intelligence agencies.

Every year they make nebulous hand-waving gestures about undefined, secret threats that will befall Australia if they don’t get their own way, and every year spineless politicians give them everything they say they need.”

It’s hard to disagree with Newton. Over the past decade I’ve watched government bodies such as the Attorney-General’s Department, the Department of Broadband, Communications and the Digital Economy (hello, Internet filtering) and Australian Federal Police try repeatedly to implement the same draconian reforms to monitor and control all of Australia’s access to telecommunications and content services, irrespective of what side of politics is currently in power. These groups especially, it seems, are frustrated by the Internet and its powers, and want to try to curb those powers whenever possible. The only problem is, the direct threat such government regulation poses to Australia’s civil liberties and democracy. You know. The little things.

Thanks Mark, for putting all of this in the ridiculous perspective it deserves, yet again.