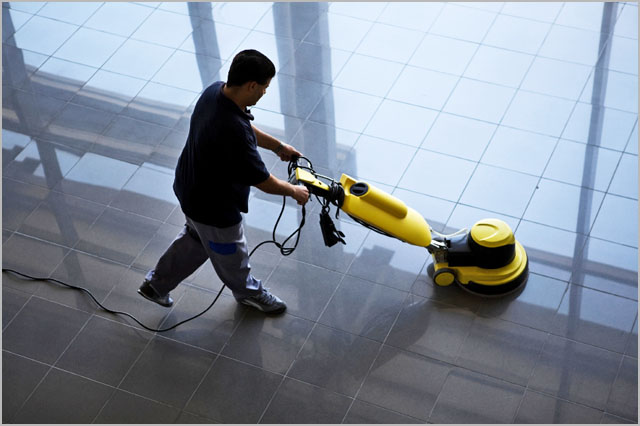 blog Yesterday a lot of people complained that our photo gallery of the “worst of the worst” of Telstra’s copper network didn’t fairly represent the strength and quality of the network as a whole. So today, we’re challenging Telstra to show us its best.

To say that we received a lot of criticism regarding yesterday’s publication of a controversial photo gallery of the “worst of the worst” of Telstra’s network is something of an understatement.

On Twitter, Campbell Simpson, a fellow technology journalist who edits IDG’s Good Gear Guide site, made it plain what he thought of Delimiter’s efforts. “I must have missed the part in that photo gallery where you talked about the 98.2% of [Telstra customer service guarantee] services without faults for March 2012,” he said. “So that’s 98.2% of services with no faults or urban faults fixed within 24hrs of reporting. The copper, by and large, works. Your crowd-sourced ‘worst of the worst’ photos are not “realistic” of the wider infrastructure. That’s all. Accept it.”

Others took to Delimiter’s comments section to make their views known. “Most of the pics you posted are decommissioned infrastructure,” wrote the aptly named Dude in Telco. “So youve picked out a few pictures out of MILLIONS of bits of network in the ground ALL ACROSS AUSTRALIA from the big city to the most remote that I’m sure you would never even want to go to, and conclude that Telstra is neglient and the network is in shambles… Worst still you post a series of what looks like to be mostly decomissioned equipment and not all identifiable as being Telstra, or the work of Telstra, or the customer.”

“For a system that has had to withstand decades of use, splitting, repairs and cutbacks, this is in good shape,” wrote another commenter, named ‘meh’. “It’s clear that Renai, and indeed many of the outraged commenters here, have never worked with data cabling, let alone cabling outside datacentres.”

Now, technically we never claimed that these photos were representative of Telstra’s broader network; in fact, we specifically labelled them “worst of the worst” and that these examples of poorly maintained infrastructure were only found in some areas.

However, underlying the criticism is a valid point: By and large, Telstra’s copper network is maintained fairly well. It works, after all, for the overwhelming majority of Australians, and most people are able to get a fairly decent broadband connection over it.

So to address this criticism, we’ve invited Telstra to submit photos of some of the best examples of well-maintained infrastructure in its network. We want to see pristine, well-maintained, properly functioning areas of its copper network. Clean exchanges, well-maintained ducts, new network equipment with fancy blinking lights and so on. We’ll commit to publishing the same number of photos we published yesterday, giving the story the same degree of prominence, if Telstra will come to the party.

This shouldn’t be too hard a task for Telstra, given that it has publicly talked about how it regularly cleans its telephone exchanges.

We’ve also given Telstra the same deadline we gave our readers for the “worst of the worst” photo gallery: One week. In one week’s time, we hope, Telstra will supply us with a bunch of photos of spick and span copper network infrastructure to do the nation proud. We look forward to this with great anticipation.