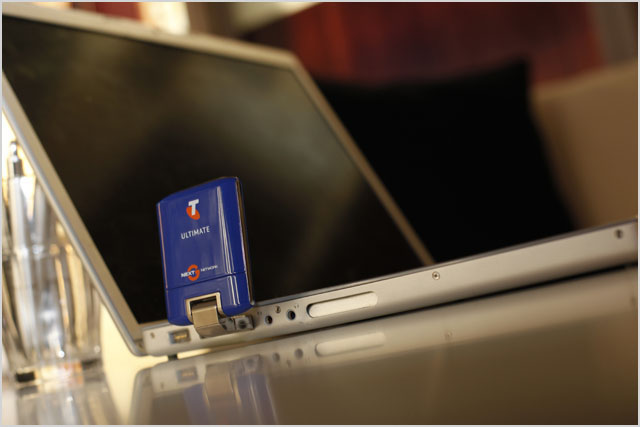 news The nation’s largest telco Telstra today revealed it had signed up the first telco customer to resell its flagship Next G network, with the company being itself a wholesaler of telecommunications services named iTelecom Wholesale.

Up until recently (and unlike rivals such as Optus), Telstra is not known to have expressed any interest in providing wholesale access to its mobile network, as both Trujillo and current CEO David Thodey have seen the network as providing Telstra with a competitive advantage over rivals in the largely unregulated mobile telecommunications market. However, the company recently confirmed it had started discussions with other carriers to allow wholesale access to the network.

In a statement released today, Telstra’s wholesale division said it had signed up telco wholesaler iTelecom Wholesale, which itself on-sells services to other telcos, to sell post-paid mobile phone services over Next G.

”We are delighted to expand our relationship with Telstra Wholesale,” said iTelecom’s chief technology officer Bruno Giger in Telstra’s statement. “We chose Telstra Wholesale’s postpaid mobile solution because we know we will receive a quality service over a robust and reliable network. This will underpin our Mobile Virtual Network Enabler (MVNE) platform and provide a mobile virtual network operator (MVNO) solution to retail service providers.”

The fact that iTelecom Wholesale is itself a wholesaler opens the door for other major telcos to purchase access to resell Telstra’s Next G network. Currently, rival telcos such as iiNet offer mobile services predominantly via access to Optus’ network, which has improved in quality and speed over the past few years, but is generally considered to not offer the same performance as Telstra’s network. In August last year, national broadband provider Dodo revealed Telstra had spoken to it about selling services over its flagship Next G mobile network, for example.

However, there is also a caveat which potential customers will need to consider.

In its statement today, Telstra reiterated that the wholesale services were limited to the 3G portions of its network, which offer typical download speeds ranging between 550kbps and 3Mbps. In the CBDs of major cities, Telstra has already rolled out 4G services, which offer much higher typical download speeds ranging from 2Mbps to 40Mbps. This means that any customers who sign up to access Telstra’s Next G network through a reseller will be limited to receiving services slower than Telstra will offer direct retail customers.