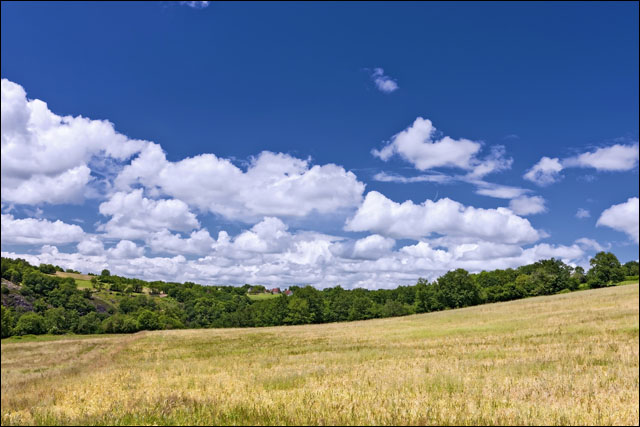 In the US, James points out, the Federal Government’s whole of government chief information officer, Vivek Kundra, drove a ‘cloud first’ policy which significantly changed the way the country thinks about cloud adoption. Kundra has resigned now, of course, but the effects of his vision continue to be felt, with the UK Government now following. Writes James:

“With the US and now UK examples, surely its time to call in the cavalry and have Australian governments follow this lead. Without federal, state, territory and local governments playing a leading role there is a real risk that the innovations and investments made by Australian ICT companies will not be enough to prevent Australian cloud from lagging further behind. Cloud computing adoption in this country is calling out for some real leadership. Where is our own Vivek Kundra going to come from?”

From my perspective, we do have a couple of high-profile IT executives in Australia who have been pushing the cloud message strongly. Commonwealth Bank chief information officer Michael Harte is probably the most prominent of those, but Westpac’s Bob McKinnon has also been making the case for cloud.

And although his company Altium is a much smaller player, fellow CIO Alan Perkins has also been extremely vocal about the cloud in Australia, both through his prolific writing on the topic, as well as speaking in public and demonstrating how cloud computing and software as a service can be used in the enterprise.

I would argue that other thought leaders would include CSC Australia chief technology & innovation officer Bob Hayward and Fujitsu chief technology officer and executive general manager of marketing Craig Baty. Both obviously have a barrow to push from the vendor side, but they also both have extensive past histories in the analyst community. I have found their cloud knowledge and awareness of the Australian marketplace to be second to none.

Do we need a more concerted effort from CIOs, vendors, government figures and so on on the cloud? Do we need Australia’s own Federal Government CIO, Ann Steward, to make some sort of dramatic ‘Cloud First’ statement? Personally, I’m not sure.

I think much of what James is talking about with respect to the cloud in Australia refers to the cloud at “The Peak of Inflated Expectations” on Gartner’s hype cycle. Cloud First sounds great in practice … but like any artificial imposition on technology projects, it’s not something that will be held to in practice — and if it is, it has the potential to be harmful.

Do you go “outsourcing first”, “on-premises first” or “open source first”? No. For each technology implementation, you look at the best option overall to suit your needs. You don’t arbitrarily pick a technology — you pick a solution. I’m not sure whether cloud is still at that obnoxious hype cycle peak in the US. But in Australia, cloud computing has definitely entered at least Gartner’s Trough of Disillusionment state, and it’s possibly heading back up to the Slope of Enlightenment and Plateau of Productivity where the best long-term outcomes can be found.

In this light, in my opinion, Australia probably doesn’t need the sort of cloud computing visionary which James is discussing — cloud computing adoption in Australia will probably get there more pragmatically from now on, without this kind of leadership. I’m sure James, as the leader of Ninefold, would like everyone in Australia to sign up to the cloud hype as much as possible. But I think he is destined to be disappointed ;)