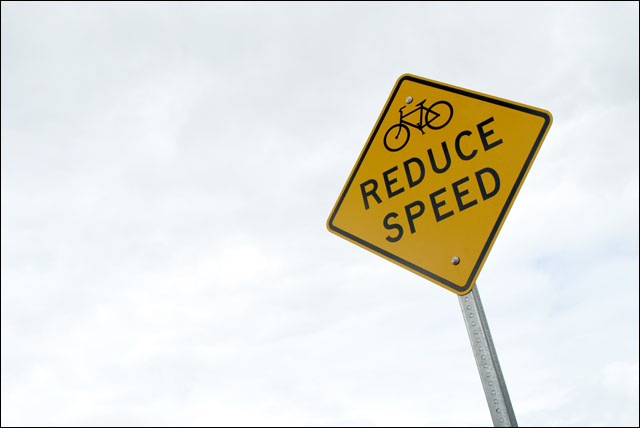 news New research published this week purports to reveal which Australian ISPs are throttling their customers’ BitTorrent downloads the most — as well as how they compare with their international counterparts. And perhaps surprisingly, the nation’s largest telco Telstra has emerged as the nation’s best performer.

The research was published by Measurement Lab, an organisation founded by a number of organisations in the US which aims to conduct research into networks and help empower the public by providing it with useful information about their broadband connections — helping to sustain “a healthy, innovative Internet”. Its members include Google and several other organisations, as well as academic researchers.

“When an Internet application doesn’t work as expected, how can you tell whether the problem is caused by your broadband connection, the application or something else?” the organisation’s site states. “It can be very difficult for professional network administrators, let alone average Internet users, to answer this sort of question today. Transparency has always been an essential component of the Internet’s success, and Internet users deserve to be well-informed about the performance of their broadband connections.”

In the research published this week, Measurement Lab used a measurement tool known as the Glasnost test to detect blocking or throttling of BitTorrent and other peer to peer file sharing systems throughout the years from 2008 to 2010. The tool allows Internet users to test whether their BitTorrent software is completely blocked, slowed down or running normally.

According to the Australian results of the test, averaged over two years, the consumer division of AAPT was the worst Australian offender over that period, with 17.7 percent of the recorded tests by the company’s customers suffering from some form of BitTorrent throttling. AAPT’s consumer division was bought by iiNet in mid-2010, but the research does not extend far enough yet to know whether the acquisition has had an impact.

The tests aren’t conclusive — with a number of major Australian ISPs being left out, including discount operators such as Dodo and TPG. It is widely speculated in Australia’s ISP industry that TPG is able to offer unlimited download plans at its low prices through advanced control of its network — with customers reporting varying performance at different times.

The Australian results show that in general, the nation’s ISPs throttle BitTorrent downloads less than ISPs in several other countries. In the US, according to BitTorrent news site TorrentFreak, the worst offender was Clearwire, with only 17 percent, but Canada’s Rogers throttled 78 percent of connections, and Tiscali and BT Group 27 percent in the UK. Poland’s UPC throttled a mammoth 97 percent of all BitTorrent traffic, and in Germany Kabel Deutschland achieved a rating of 36 percent.

opinion/analysis
This area of measurement is fraught with problems, and I have no doubt that at least some of the ISPs would dispute the data which has been collected, as well as the methodology used. With this in mind, we’ve invited iiNet to comment on whether or not it actually does shape BitTorrent traffic. Any comment here may give us some view into how realistic these tests actually are.

Looking at the actual results, it is very surprising to see Telstra coming up as the Australian ISP which shapes traffic the least. We’re not surprised by most of the other ISPs’ positions in the ranking, but we would have expected Telstra to do more BitTorrent throttling than this. On the other hand, it is possible that the telco is shaping less because its broadband plans are more expensive and it likely enjoys more profit margin on them as well (as the predominant Australian wholesaler). Perhaps the big T is trying to maintain its reputation for stellar network reliability? ;)

However you slice the results, however, one thing is clear. All of the Australian ISPs measured showed some level of BitTorrent throttling across their networks. And yet, as someone who browses their pricing plans on their sites continuously in my work as a journalist, I’ve rarely come across anything obvious in their terms and conditions which states that they do so.

To my mind, this is yet another example where Australia’s ISPs need to be a bit more transparent about the service they’re providing. To what extent are we actually getting what we’re paying for, when we sign up for a broadband plan? It’s never really been clear … and the results from these tests again highlight that fact.