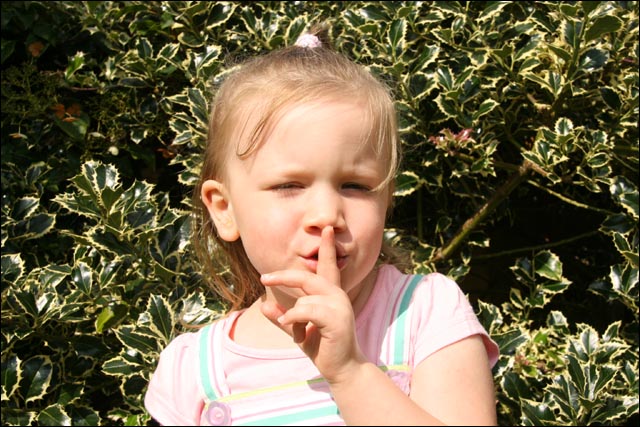 news Australia’s top five largest ISPs have refused to comment on how they will handle approaches from a new company which is planning to target thousands of their customers with threatened legal action pertaining to alleged online copyright infringements through file sharing platforms like BitTorrent over the past twelve months.

Over the weekend, it was revealed that the company — named Movie Rights Group — had approached every major Australian ISP seeking information on users who had allegedly infringed copyright online, initially seeking the details of some 9,000 Australians who it claimed had downloaded the film Kill the Irishman. There are plans to broaden the company’s efforts to other films.

The company’s existence was revealed following a blog post by John Linton, the chief executive of smaller ISP Exetel. Movie Rights Group is seeking customer data regarding some 150 Exetel customers. However, over the past four days, none of Linton’s colleagues at Australia’s other major ISPs have commented on the matter. Delimiter had approached the ISPs inviting comment on whether they had received a communication from Movie Rights Group and how they were planning to respond.

“Nothing to add from our end at this stage,” said a Telstra spokesperson when questioned on the matter. Internode managing director Simon Hackett similarly declined to comment on the issue when approached directly, while spokespeople from iiNet, Optus and TPG did not respond to requests for comment filed over a four day period.

It is believed that Movie Rights Group’s approach will be to seek to settle cases of alleged copyright infringement with Australians out of court. It will be one of the first cases where this approach has been taken in Australia. So far in Australia, most legal action aimed at those who infringe copyright has focused on ISPs such as iiNet who provide the mechanism – Internet access – for it to take place. However, Move Rights Group appears to be merely seeking information from the ISPs through a legal discovery process – rather than targeting them directly.

It appears likely that the company’s approach will bear some fruit.

Although Exetel’s Linton has not yet disclosed what his company’s approach to Movie Rights Group’s approach will be, in his blog post last week, the executive noted that his own company’s lawyer had accepted that it was “almost certainly the case under standard commercial Australian law” that Movie Rights Group could legally subpoena the users’ information it needs. “They will review the cited references but their opinion is that, subject to final validation, if a subpoena is issued then no company, Exetel or any other ISP has any option but to comply with it,” wrote Linton.

Move Rights Group’s approach has already been severely criticised by digital rights groups Electronic Frontiers Australia and the Pirate Party Australia, which have respectively labelled the effort as risking disproportionate punishment to users and as “extortion” carried out by “copyright trolls”.

opinion/analysis
We maintain a pretty open and friendly relationship with all of Australia’s major ISPs, and speak to them regularly. In fact, with some of the ISPs, we’re discussing other matters with them right now. The fact that none of them have been willing to comment on the Movie Rights Group situation indicates that they are all considering their legal options right now.

However, it seems reasonable to expect that if any of the ISPs do provide Movie Rights Group with information belonging to their customers, that they inform the customers of that fact immediately.