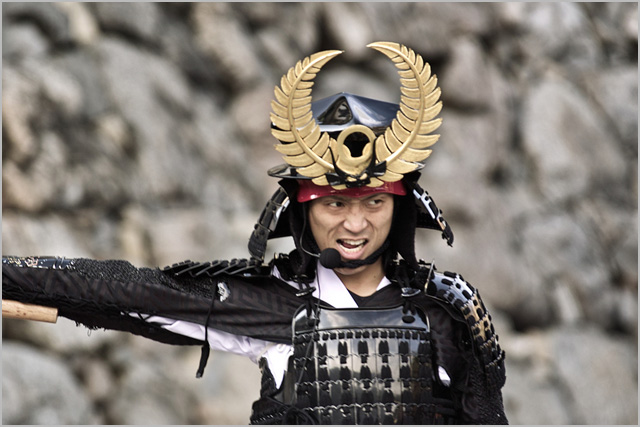 news Citing “very difficult times” in the past 12 months, national broadband provider Internode has conducted an extensive restructure of its leadership team which has seen four of its most senior technical managers leave the company and managing director Simon Hackett appointed as chief technical officer.

“Each of these individuals have made important contributions to Internode during their years with the company,” wrote Tapper. “We’ve carefully re-assessed a number of roles within the group, some of which have now become redundant. It’s become necessary to make those critical changes within that team – none of which has been an easy decision to make.”

“Simon Hackett has always been the Technical Director of Internode, but will take over a new title of CTO (Chief Technical Officer). The CIO role held by Frank will not be replaced, as Simon will have a greater “hands on” role within the Technology Team.”

Among the four executives to leave Internode, Newton was the most high-profile, with the executive having taken a strong public stand on issues such as the Federal Government’s Internet filtering initiative. At several points, Newton has engaged in controversial face-offs with Communications Minister Stephen Conroy on the issue.

Tapper noted that the company would be recruiting for one newly created management role, which would have responsibility spanning its technical operations area. While that recruitment effort goes ahead, the company’s general manager of regulatory and corporate affairs John Lindsay will take responsibility for that area “for an interim period only”, working with Hackett.

Tapper also noted in the email that Internode had been through “some very difficult times, especially over the last 12 months”, although he didn’t elaborate on what those problems might have been.

” … we need to, and will continue to change and improve the way we do business,” he wrote. “Over the last couple of months, I am happy to say we’ve seen a significant improvement in our financial performance because of the hard work that many of you have put into the business. Right now, we can’t afford to rest on our laurels – The future remains very bright for Internode, despite some difficult times experienced in the past.”

Tapper hasn’t returned a call requesting comment this morning, and Hackett didn’t immediately respond to a request for comment on the issue.

opinion/analysis
It looks like all is not well in the land of Internode. When four senior technical managers leave a technology company in one go (voluntarily or not, as it’s not quite clear in this case), there is usually a story underpinning such an event.

To my mind, this restructure looks like a combination of a few things. Firstly, I would guess that Internode has recently suffered a few financial issues, and Tapper wants to exert a bit of cost control over the company. It is pretty likely that if there is fat to be cut in Internode, it would be on the technical side, as I doubt the company has a surfeit of administration staff, given its strong technical history.

It may be that the restructure revealed this morning is only part of a wider restructure within Internode; with today’s email just covering the portion affecting the ISP’s technical leadership. Tapper also noted the following in his email, which would seem to support the case for a wider restructure: “The team has been in transition into its new structure and is nearing the final stages of completion.”

Secondly, it also looks as though Hackett, whose position as managing director, company founder and chief shareholder has long overshadowed Tapper’s, might finally be stepping down a bit from the Internode heights and leaving his CEO to … be the CEO. Focusing on technical leadership might be Hackett’s way of getting out of Tapper’s way, and it’s where Hackett’s strengths lie, after all.

With regards to the departure of Mark Newton: Newton has long been one of Internode’s longest-serving and highest-profile technology staff members. I’m sure his split with the company is something that is taking place with no hard feelings on either side — odds are Newton is just looking for a bit of a change after more than a decade with one company, and this was a good chance for that to take place.