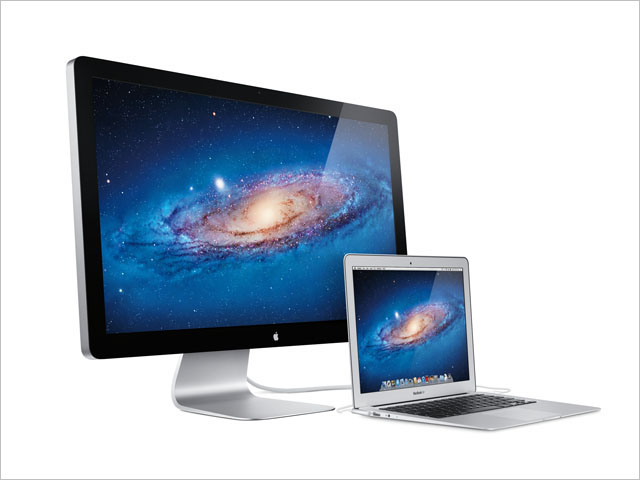 Iconic technology giant Apple will price its new range of products unveiled tonight substantially higher in Australia than in the US, reversing a trend seen recently where the company has appeared to be narrowing the pricing gap between Australia and its home country.

Tonight the company started selling an upgraded range of its MacBook Air thin and light laptops, along with new Mac Minis and a new combination display and laptop dock equipped with its new Thunderbolt connector. In addition, it has made the next ‘Lion’ version of its Mac OS X operating system available for download from its Mac App Store.

Over the past few weeks, Apple has appeared to signal that it understood Australians’ ongoing frustration with technology suppliers for marking up products significantly for the Australian market — despite the fact that often the products are manufactured in the Asia-Pacific region. The markups have even applied to software products delivered online.

Just last week, Apple brought Australian pricing on software apps sold through its online stores signicantly closer to US pricing. In addition, the company has signalled it will respond next month to pricing complaints raised by Federal Labor MP Ed Husic, who spoke on the issue in parliament in late March this year.

However, Apple tonight reversed the trend.

There is one ray of sunshine shining through the Apple pricing gloom, however. When Apple started selling the new version of its Final Cut Pro software late last month, it marked up Australian prices by AU$66, despite the software being the same package delivered from the same online store. However, with the launch tonight of Lion, Australians will only pay slightly more than Americans for the new operating system.

In the US, Lion will cost US$29.99 (AU$27.93), while in Australia it will go for AU$31.99. The price difference, once GST is taken out of the equation, represents only a four percent disadvantage for Australians.