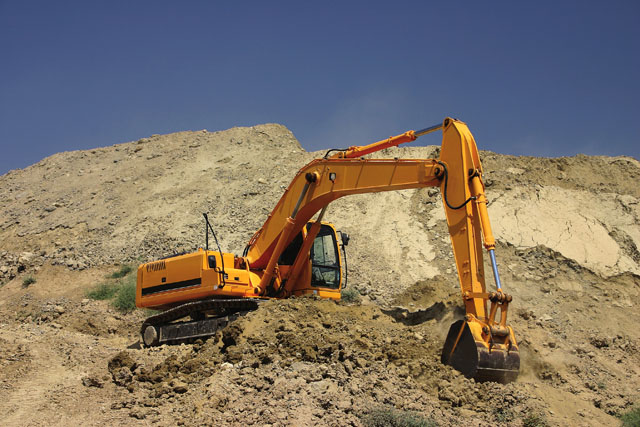 Technology giant HP this week took one of its first major steps into Australia’s emerging cloud computing market, picking up a four-year IT transformation project with local miner Minerals and Metals Group which will see the company implement a hybrid cloud environment.

HP has been relatively quiet about its cloud computing push in Australia since unveiling its local model in December last year. After working on its private cloud model for the Australian market for some six months, the company said it was planning to release the names of its first customers early in 2011. Minerals and Metals Group (MMG) represents one of the first names to be revealed.

The miner was formed in 2009 after Chinese mining company China Minmetals acquired most of OZ Minerals’ assets. MMG now operates the Century, Golden Grove and Rosebery mines in Australia, as well as holding assets in South East Asia.

In a statement released yesterday, HP said under the new agreement recently signed, it would continue to provide MMG with datacentre hosting, server, storage and network management services for the miner’s business critical applications, and would now also expand its remit to provide workplace and service desk services.

However, HP said, the deployment of centralised servers and storage onto its Enterprise Cloud Services platform (ECS) would be the mechanism for delivering what it termed MMG’s ‘operational cloud services’.

“This will enable MMG to respond dynamically to changes and peaks in demand, with IT infrastructures in predefined configurations delivered as a service,” HP said. “Moreover, it will enable MMG to quickly dial up or down their technology capacity to meet business needs.” HP will also centrally manage the remote servers and storage infrastructure at MMG sites.

MMG chief information officer Peter McLure said in HP’s statement that the mining industry was a “fast-paced”, booming market, and the company’s IT systems needed to be able to move at the same speed as its business.

“These cloud and infrastructure services from HP will provide us with the flexibility our systems need as our business grows,” he said. “HP’s global reach will also help us to provide our staff with common global workplace solutions for all our users for the first time. This will ultimately lead to consistent service for our staff and customers across the world.”

HP’s win comes as a number of major companies are continuing their push into the cloud computing market in Australia. Telstra, for example, recently unveiled a tranche of new customers in the space, and has pledged to invest $800 million in cloud computing infrastructure over the next few years. Fujitsu has also continued to win customers for cloud computing services, and other rivals such as Optus and CSC also continue to be active.