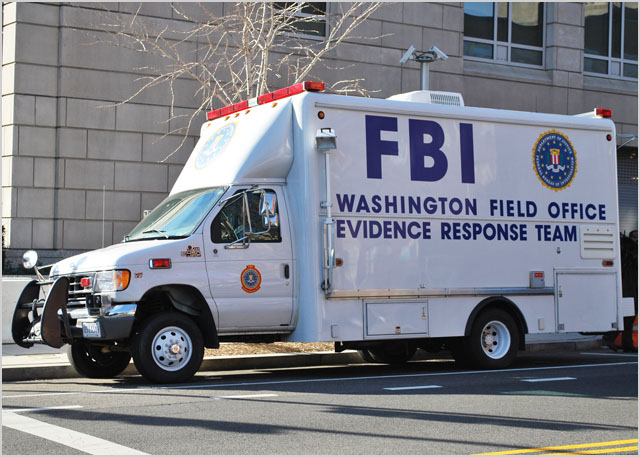 blog Fledgling Australian cloud computing startup Ninefold has so far played relatively nice when it comes to the jurisdictional debate about where data should be stored, politely making its way amongst the likes of Amazon, Microsoft, Google and so on. But yesterday the company took the gloves off, following a high-profile incident in the US which saw the FBI seize a number of servers at the US-based datacentre operated by DigitalOne.

“What is interesting about this particular incident is that the FBI has such seizure powers at all. DigitalOne wasn’t informed about the raid until three hours after it had begun, and then only because of a call from an employee at the data centre.

If DigitalOne hadn’t communicated with their customers, affected businesses would have had no idea that their website outage was not down to the usual suspects of technology or error, but instead due to their valuable data sitting in the back of an unmarked black van speeding away from the scene.”

Crossfield concludes that the same situation could happen in Australia – with ASIO or the Federal Police taking the part of the FBI. However, he adds, at least there might be some more due process around such an event, and you might have a legal leg to stand on in your own jurisdiction.

Now, frankly, Crossfield’s right. If your data is sensitive, it makes a lot of sense to host it in your own local jurisdiction where you can exercise greater control over it, and clearly the whole existence of a company like Ninefold is predicated on that idea. We’d like to see the global cloud computing players pay more attention to the needs of Australian companies; setting up local infrastructure to support local customers.

However, of course, that doesn’t mean it’s easy or often even practical to stop using global cloud computing services in general. Ninefold is obviously pushing its own messgae, and the arguments around a number of integrated software stacks — such as the ones provided by Google, Salesforce.com and increasingly, Microsoft (hello, Office 365), means that the global cloud is still going to attract interest, no matter how many servers are seized in the US. That’s life.