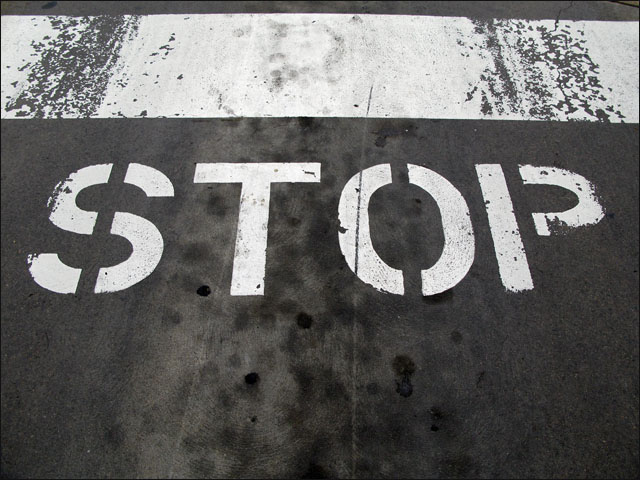 Western Australian Premier Colin Barnett has hit the pause button on one critical aspect of the state’s Shared Corporate Services project, pending a further review into what the Liberal leader described as “teething problems”.

The overarching project was initiated in late 2003 with the aim of consolidating financial, procurement and human resources back-office functions out of public sector agencies and into the arms of three shared services centres, aiming to cut some $55 million out of Western Australia’s annual $315 million corporate services bill in the process.

However, like other shared services projects in states such as Queensland, the project has suffered a number of problems over the years, being plagued by what the state’s auditor-general has described as inadequate governance arrangements, complex software development problems, turnover of staff and more.

On Monday this week Western Australian Premier Barnett revealed the state would conduct an independent review of its Office of Shared Services, which sits within the Department of Treasury and Finance. The OSS — led since April 2007 by executive director Brian Roche — is one of the three shared services facilities, with the other two residing within the health and education portfolios.

The OSS has already rolled out the new systems to some 55 agencies in the state — including a number in 2010 — and status documents published on its site (PDF) reveal that it is currently going through the early stages of dealing with many more.

However, Barnett (pictured, right) said further rollouts would be “temporarily” put on hold until after the review had been completed.

“In spite of the hard work of those involved, there have been teething problems with the project. Bringing it to a halt will allow any of the remaining problems for agencies already in the system to be resolved before any new agencies are brought in,” he said.

“The last independent review recommended the office be reviewed against after 18 months — it has now been two years since that review, and good governance requires this recommendation be followed through.”

Barnett described the review as a chance to take stock of what has happened with the OSS in recent times so that the State Government could inform its decision-making in the area. The terms of reference for the review were still being developed, he said, but in broad terms it would consider what had been achieved, what challenges were encountered, and “whether the project still offers value for money”.

The news comes as the future of shared services programs by governments around Australia has recently been called into question by Queensland’s decision to broadly walk away from its own initiative following the disastrous payroll systems implementation at Queensland Health. The state has announced a substantial restructure of its technology shared services arrangements, in the wake of a landmark review by PriceWaterhouseCoopers into the matter; a step that came after the state’s auditor-general lambasted the state’s performance in the area.

Victoria and NSW are also known to be conducting shared services projects, but the NSW initiative is believed to be less advanced than those of Queensland and Western Australia, and so far, Victorian shared services agency CenITex appears to have focused on different areas than the other states — desktop support, for example.