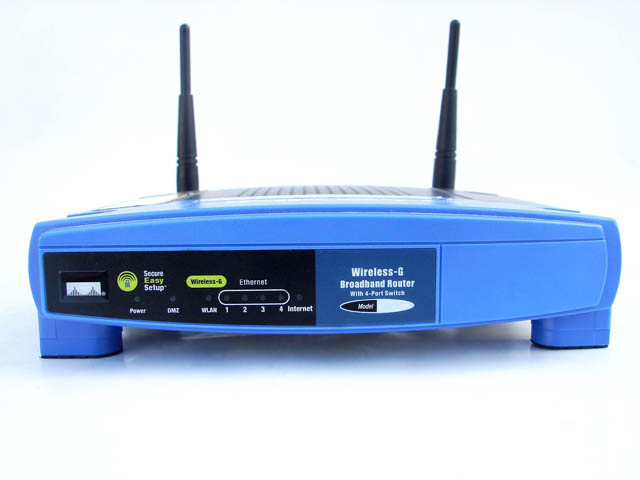 blog News arrived last week that the Australian Competition and Consumer Commission was taking cheap-ass national broadband provider TPG to court for misleading ads, in a similar attempted slap-down that the regulator delivered to Optus only a short while ago.

Key to the ACCC’s argument, as we wrote last week, is that TPG’s ‘Unlimited’ plan, which costs $29.99 per month for the broadband component, actually costs a fair bit more, with line rental, connection and deposit charges. The only problem is that, as TPG points out in a statement this week, its advertisements clearly point the extra charges out:

“TPG is disappointed with the ACCC’s decision to bring proceedings against it in relation to our award winning $29.99 Unlimited broadband plan which is available when bundled with line rental at $30 per month. This plan continues TPG’s value leading services and has been very well supported by customers across the country. TPG believes that our advertising clearly and properly represents the costs involved and we will be defending the proceedings.”

Now, it’s not often your humble writer sides with TPG. We delivered the company a bit of a rebuke when it bought PIPE Networks, we’ve been known to opine about the strength of its customer service in the past, and we typically tend to recommend either iiNet or Internode to others when they ask us which ISP they should source their broadband from.

With this in mind, we have to ask: Has the ACCC gone too far with this lawsuit? Have Graeme Samuel and co bitten off more than they can chew?