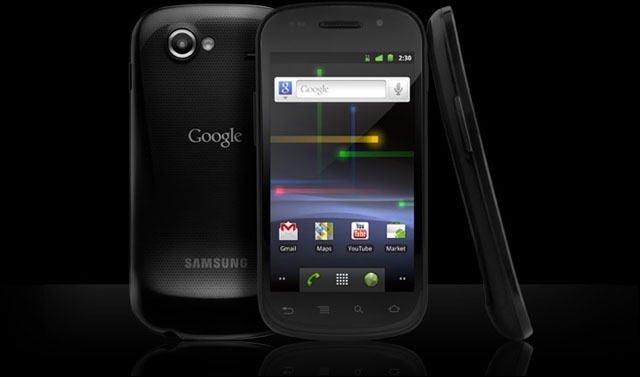 This morning Google unveiled the Nexus S, the latest in its self-branded line-up of Android phones, and the first device globally to ship with the new 2.3 ‘Gingerbread’ version of its operating system. The caveat? The search giant has no plans so far to launch the device in Australia.

“No timeline to announce at this stage — sorry!” said a Google spokesperson when asked whether the device will launch in Australia. So far Google has only confirmed plans to launch the device in two markets — the United States and the UK.

The spokesperson had nothing further to add when asked why there was no timeline for an Australian launch, or whether the company was talking with local carriers to launch the device.

In addition, unlike the previous Nexus One, which Google made available for purchase directly online internationally, the company has no immediate plans to sell the device itself — partnering with retailers like Best Buy in the US and Carphone Warehouse in the UK.

The device is manufactured by Samsung, which has a strong existing relationship with Australian carriers on the Android front; its Samsung Galaxy S handset proved popular when it launched earlier on this year (initially on Optus, but later broadening its reach), and has been seen as a rival to HTC’s flagship Desire range.

In addition, Samsung has recently launched the Samsung Galaxy Tab Android tablet in Australia on all major carriers, with the device being seen as a potential rival to the iPad. Google’s previous Nexus One handset was sold in Australia through Vodafone.

The Nexus S handset itself supports Australia’s mobile phone networks — including the 850Mhz spectrum used by Telstra and the 900MHz spectrum used by Optus in some areas. Its top download speed is 7.2Mbps under the HSDPA standard supported by the local carriers.

Some of the new features in the Gingerbread operating system include an updated user interface, support for near field communication (the hardware in the Nexus S also supports this) used for mobile payment technology, and support for video calling and Google TV.