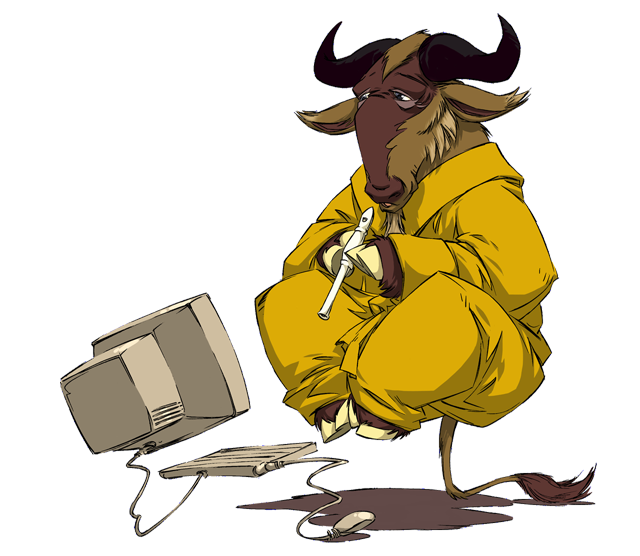 The nation’s largest telco Telstra has promised to fix any open source licensing issues associated with its new batch of branded products, in response to developer claims that its T-Hub and T-Box products weren’t compliant with the terms of the popular GNU General Public License.

Over the weekend, local developer Angus Gratton accused the telco of not adhering to the terms of the GPL in its use of Linux in the products — stating Telstra should distribute the source code to the software used and make its customers aware that the products used open source software.

In response, the company said in a statement that it took intellectual property rights “very seriously”, and believed it was important to ensure any of its products respected other parties’ rights. The T-Box media centre is produced for the telco by European company Netgem, while its T-Hub integrated multimedia telephone system is built by French company Sagem.

“We’re currently talking with our T-Hub vendor to work out whether software used in the product is subject to [the] General Public License (GPL),” said the company. “Should we find a lack of compliance, we promise to work with our supplier to correct it.”

In addition, the telco said the required information regarding the T-Box was already available.

“T-Box owners can find licensing information about the open source software incorporated into their device by visiting the settings menu,” Telstra said. “The source code for the open source material is available from our vendor’s website and we believe all GPL code is identified and is available to customers.”

The GNU GPL is a popular open source licence used by a number of projects — including, for example, large sections of the kernel of the Linux operating system and associated libraries. The licence was designed to ensure that the intellectual property assets inherent in open source projects would remain in the public domain and available for use.

Organisations such as GPL-violations.org — which task themselves with monitoring commercial use of GPL-licensed software — interpret the licence as requiring that companies who distribute products based on GPL-licenced software must make source code to the software available to customers — for example, include a zip file of relevant files on a documentation CD. In addition, a copy of the GPL licence should be included with licence documentation.

Alleged violations of the terms of the licence have led to a number of high-profile court cases — such as, for example, a case against security vendor Fortinet in Germany in 2005, and a similar case against networking vendor D-Link in 2006, also in Germany.