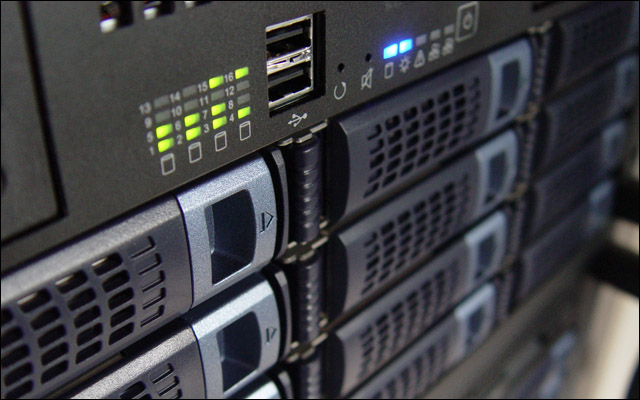 The Federal Department of Finance and Deregulation has flagged plans to upgrade its network infrastructure to deal with single points of failure in its existing infrastructure and plan for the future — likely including the eventual deployment of an IP telephony/unified communications platform.

In request for tender documents issued this week, Finance said its corporate data network was centred on its two datacentres located within the John Gordon Building in Barton in Canberra (mainly production systems) and the Hume Joint Operations Centre (mainly disaster recovery).

However, this created a “single point of failure” in the network, exposing Finance to “the risk of an unacceptable outage of critical business processes” if the John Gorton facility went down.

Through upgrading its network, Finance wants to resolve this problem, as well as outfitting its systems to be able to handle a likely move to IP telephony/unified communications in the future and supporting incoming standards such as IPV6.

“A business case for wireless computing is likely to arise in the next 3 years,” Finance added. “The network design and configuration implemented must include provision for mobile access in the future.”

As Hume is a purpose-built “modern” datacentre, Finance stated that it wanted to progressively implement server virtualisation and relocate many of its production systems to the datacentre from the John Gorton building.

The scope of its purchasing needs in the near future for the deployment will include network switches and routers, data centre racks — including rack power distribution units and cable management hardware, fibre and copper cabling for its datacentress and associated network management and monitoring software.

Whichever company is successful in winning the Finance business will also need to provide associated services, testing, documentation, staff training and so on.