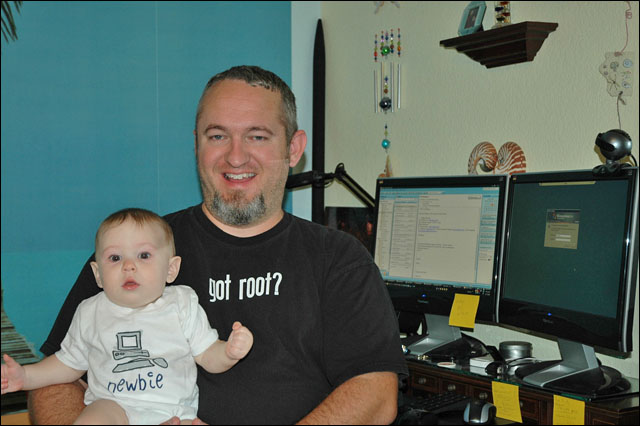 Australia’s peak organisation for systems administrators has accused Communications Minister Stephen Conroy of producing “misinformation” in relation to his claim that internet banking details could have been collected by Google’s Street View cars during their scanning of Wi-Fi access points.

Conroy had reportedly warned of the potential for the financial information to be collected, as part of ongoing public attacks he has made on the search giant for what many believe to be a gross breach of privacy by its Street View cars, which it has acknowledged collected some payload data from Wi-Fi networks on their travels across the globe.

But in a statement released today, the Systems Administrators Guild of Australia (SAGE-AU) said Conroy’s banking claims were “misinformation verging on fear-mongering”.

“While it is clear Google’s Street View cars collected more data than necessary – a practice not condoned by SAGE-AU – Internet banking data is safe from collection due to the nature of the communications from web browsers to Internet banking servers,” said the group’s spokesperson Iain Robertson in a statement.

Conroy’s office has been invited by email to respond to SAGE-AU’s statement. This article will be updated with any response.

Robertson pointed out that banking transactions conducted over the internet used the Secure Sockets Layer encryption standard to protect data.

“The use of encryption in this manner is a proven technology and is part of banking industry standard practice throughout Australia. Even if portions of Internet banking communications were intercepted by Google’s Street View cars, it is not possible for that data to be decrypted by unintended recipients such as Google,” he said.

Google’s cars would have only been able to collect data from unsecured Wi-Fi access points (those not using encryption standards such as the current preferred option, WPA2). SAGE-AU said it recommended the use of this additional layer of standard.