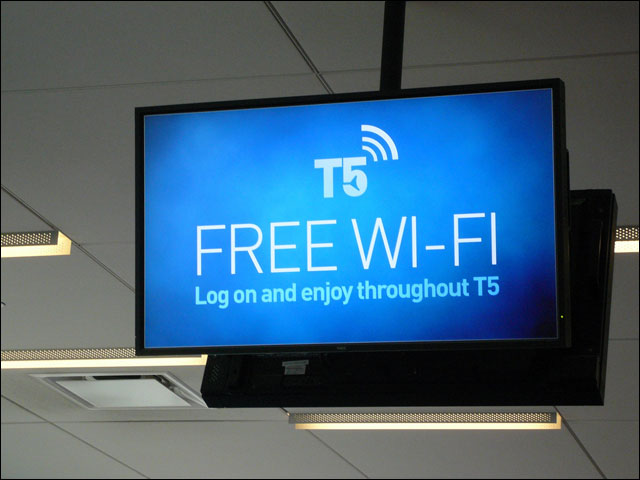 Federal Attorney-General Robert McLelland has reportedly asked the Australian Federal Police to investigate whether Google breached any laws during its inadvertent collection of Wi-Fi data by it Street View cars while they were taking photographs of locations around the globe.

In a post on 23 April, the search giant discussed on its Lat Long blog (which is used by the developers of its geographic Earth and Maps services to post updates) the fact that its Street View cars were simultaneously collecting data on Wi-Fi hotspots as they drove around populated countries automatically taking photos.

Google’s senior vice president of Engineering and Research, Alan Eustance, said the search giant would delete the data and stop collecting Wi-Fi data, period (including in Australia). “The engineering team at Google works hard to earn your trust—and we are acutely aware that we failed badly here,” he wrote.

However, the potential privacy breach has not been received well, with governments around the globe expressing outrage towards Google over the matter.

In Australia, Communications Minister Stephen Conroy has described the Google breach as possibly “the largest privacy breach in history across Western democracies”.

Multiple outlets reported this afternoon that at the launch of Cyber Security Awareness Week in Melbourne, Federal Attorney-General Robert McLelland said he had referred the matter to the Australian Federal Police.

“On Friday the attorney-general’s department did refer those allegations and those reports to the Australian Federal Police. They relayed in substantial part to possible breaches of the telecommunications interceptions act, which prevents people accessing electronic communications other than for authorised purposes,” outlets such as AAP and APC Magazine have reported the politician as stating.

The AFP has not yet responded to a request for comment on what action it is taking with respect to the situation. “This was a mistake. We are talking to the appropriate authorities to answer any questions they have,” said a Google spokesperson today on the issue.

The news comes several weeks after the Opposition pressured Conroy in a Senate Estimates Committee hearing to refer the Google Wi-Fi matter to authoritises.

“Why are you sitting back and watching? Why are you not referring the matter?” Liberal Senator Mary Jo Fisher asked Conroy, who responded that the matter was being handled through the Federal Privacy Commissioner.

“The Privacy Commissioner is the appropriate place to start this process,” he said.