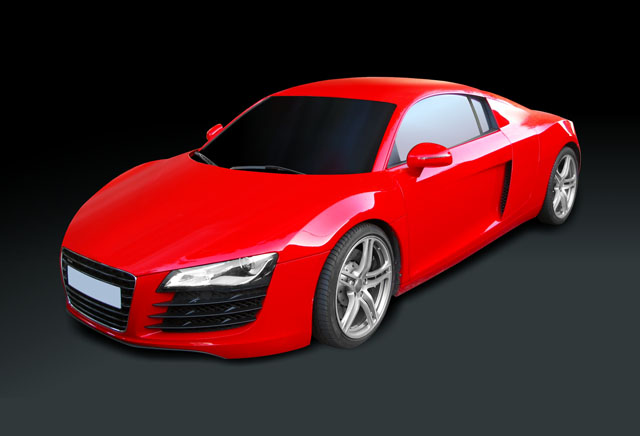 Australian chief information officers have been making eyes at cloud-based email solutions from Google and Microsoft for a while now.

Gmail, Live@EDU, BPOS are the sleek new hotness cruising down the freeway, while Exchange and Lotus Notes/Domino are sulking in the back garage like the bulky family sedan nobody really likes to drive.

But with relatively few case studies on the ground, what do CIOs who have made the switch think about the technology so far, and do they recommend it to others?

Financial services group Mortgage Choice last year switched about 1,000 users from its existing Lotus Notes platform to Gmail. The group’s CIO Neil Rose-Innes is broadly very positive about the company’s move, although he admits cloud email might not be for everyone.

“It’s not necessarily going to suit every organisation, but every CIO should be looking at opportunities to trial or pilot cloud-based or web-delivered solutions,” he says in a recent interview. “That’s where the industry is going.”

Mortgage Choice made the switch after a six-month evaluation trial of Gmail. The company broadly operates on a franchise model, with the head office providing line of business applications out to staff in the field.

Rose-Innes says the company “obviously” found things that were of interest to it in the due diligence process, but at the end of the trial it determined that it suited the company’s needs.

“The decision for us was very clear,” he says. “The benefit that it delivered in the short and long term is evident — both from an end user [point of view], as well as reduced support overhead, less in-house infrastructure and so on … It’s now an enterprise-grade solution, in my view.”

Despite the radical change in technology as Mortgage Choice shifted from a desktop email suite like Lotus Notes to a cloud solution like Gmail, Rose-McInnes says the shift to Gmail was actually less about the technological migration itself and more about educating users about how it worked.

“We had a huge focus on the change management piece,” he said. “It’s understanding that users were going from a client install of a significantly mature enterprise-grade tool that had a million features of which you use seven … [to Gmail, which has] 127 features that are most likely to be useful to you on an ongoing basis.”

In a recent interview, CIO Bruce Meikle says on the whole the university’s migration went “really well”. “With a large student base you will always get some queries and complaints, but in terms of a transition, for us it was really smooth,” he says.

“The students really are getting a significantly better service than we had been offering. For us to offer that level of infrastructure, storage and so on would be kind of prohibitive.”

Sydney Uni didn’t offer to transfer students’ archived email across to the new platform, so the biggest impact it saw from an IT perspective was the need to provision tens of thousands of accounts, using its student database.

“But using our identity management system, it was not too difficult,” says Meikle. “You can reasonably well automate the switch-over. Now, as students enrol their accounts are automatically created for them in the cloud.”

Meikle says as an organisation, if you were rolling out a new email platform, “you would have to seriously consider” a cloud option. You wouldn’t necessarily go down that path if you were looking to upgrade an existing platform, he says, but if you had to change your email platform completely, you’d look at it.

Addressing the downside
Both CIOs acknowledge there had been questions about issues like data security and privacy in the cloud, in addition to the debate about where the email data was actually stored. But these issues, they said, could be worked through.

“In our case the data is not in Singapore, it’s in the US,” says Meikle, noting the university had received “the usual questions about the US Patriot Act” and so on.

However, the CIO pointed out in Sydney University’s case, the email data was a service offered by the university to students and subject to a reasonable use policy anyway. “If you were going to do something [illegal], surely you wouldn’t use something that was so clearly identifiable to you,” he said, adding that many students used the free Hotmail or Gmail platforms for their private email anyway — which have the same questions around offshore storage.

Mortgage Choice’s Rose-Innes says he has had conversations with other CIOs about cloud email. “Some of the individuals sitting around the table said ‘It just doesn’t work for us’,” he says, noting they had privacy issues with where email was stored.

However, the CIO said privacy worries were usually more a problem “in concept than reality”.

Mortgage Choice’s contract with Google, he says, states that all the data data belongs to Mortgage Choice and could only be released under subpoena by the US government. “Global organisations have intellectual property and data floating around the globe anyway,” he says. “I’m not sure that it’s much of an issue — maybe an issue for a Federal Government or a state government.”

Rose-Innes also points out a provider like Google would do “everything possible” to avoid data breaches, as it would affect their business, and that because of its scale, Google had much deeper expertise in security than Mortgage Choice’s in-house staff would be able to provide.

Another question is to what extent the email data hosted with Microsoft or Google needs to be backed up, and how that process would take place.

Rose-Innes says Google doesn’t “back up” data precisely — instead the data is replicated across multiple servers live. “There is never a need for recovery because it’s always online,” he says. “Google’s approach is that they don’t ever delete anything; it’s always available. The backup issue is not an issue for us at all.”

Rose-Innes also pointed out the Google Message Discovery service allows users to access even deleted email for up to ten years afterwards. “It gives you access to anything,” he says.