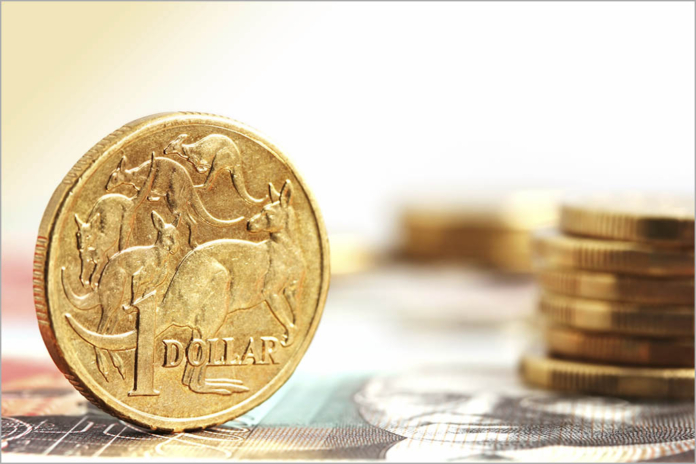 news An OnMarket report has revealed not only that IPOs in Australia are delivering some unusually high returns to investors, but that IT firms are now dominating stock market listings over all other sectors.

The company’s Second Quarter IPO Report 2016 said the average gain from the 21 companies that listed on the Australian Securities Exchange (ASX) over the quarter was 33.5% – a figure that it said outperformed the S&P/ASX 200, which rose just 3.0% over the same period.

“The OnMarket Second Quarter IPO Report 2016 highlights that IPOs have easily outperformed the stock market this year,” said Ben Bucknell, CEO of OnMarket BookBuilds (OMB). “This reflects the good quality of the companies listing on the ASX and the great opportunities open to investors.”

Additionally, of the 21 companies that listed in the second quarter of the year, nine hailed from the IT sector – the most heavily represented overall – and provided an average return of 10.7%.

Over the first half of this year, OnMarket said, the IT sector accounted for 12 IPOs, making it the most active sector in terms of company floats, with returns at 3.3% on average.

“The sector breakdown reveals that IT companies are dominating listings, and combined with financial services sector floats, have accounted for 50% of all IPOs in 2016,” Bucknell said, adding that, outside of IT and finance, a broad range of sectors are represented.

This reflects that the Australian economy is turning from being “heavily reliant” on commodities to service-based areas, he suggested.

The best performing IPOs over the quarter were smaller cap IPOs, including Abundant Produce, up 370% since its 26 April listing, Graphex Mining (up 160%) and ApplyDirect (up 70%). IT firm Afterpay, also rose 44% after listing on 4 May.

Among the larger IPOs, software firm WiseTech Global climbed 32.2% following its listing on April 11 and plumbing hardware manufacturer Reliance Worldwide Corporation, which listed on 29 April, was up 23.6%.

“The OnMarket report highlights why investors can benefit from having a handful of IPO investments. So long as you have a broad exposure, you can maximise the chances of achieving the sorts of returns we’ve seen so far this year,” said Bucknell.